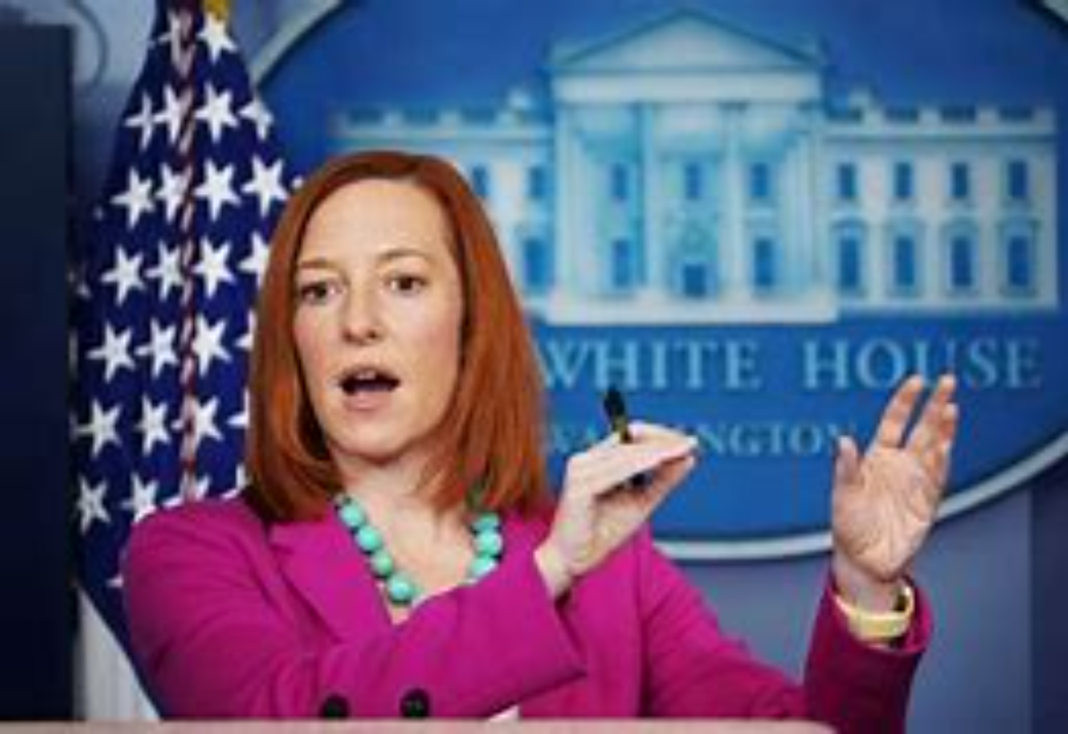 The White House downplayed surging energy prices in the U.S. and worldwide on Wednesday, arguing that the climate crisis was more important.

She added that President Joe Biden believes climate change presents “one of the greatest national security crises” facing the U.S., suggesting that higher prices were a necessary consequence of the fight against global warming.

Both the U.S. and international benchmarks for crude oil briefly touched multi-year highs this week and remain elevated after the Organization of the Petroleum Exporting Countries (OPEC) and its Russian counterpart opted not to increase production. Natural gas prices also surged to their highest level in more than a decade while volatility hit an all-time high.

Oil and natural gas both account for the vast majority of U.S. energy produced, according to the Energy Information Administration.

But some experts have blamed the rapid shift from fossil fuels to renewable energy investment for the increasing prices and borderline global energy crisis, The New York Times reported.

“The energy transition is not being handled properly,” OPEC Secretary-General Mohammad Barkindo said at a conference Wednesday, according to Bloomberg. “And hence we are beginning to see the fall-out.”

In November, the United Nations will convene a major climate conference where leaders are expected to agree to bolster efforts to combat climate change and attempt to curb future emissions.

Psaki said the White House hoped high energy prices would not convince leadership from Europe and Asia to approach the November conference with more concerns about cost than climate.