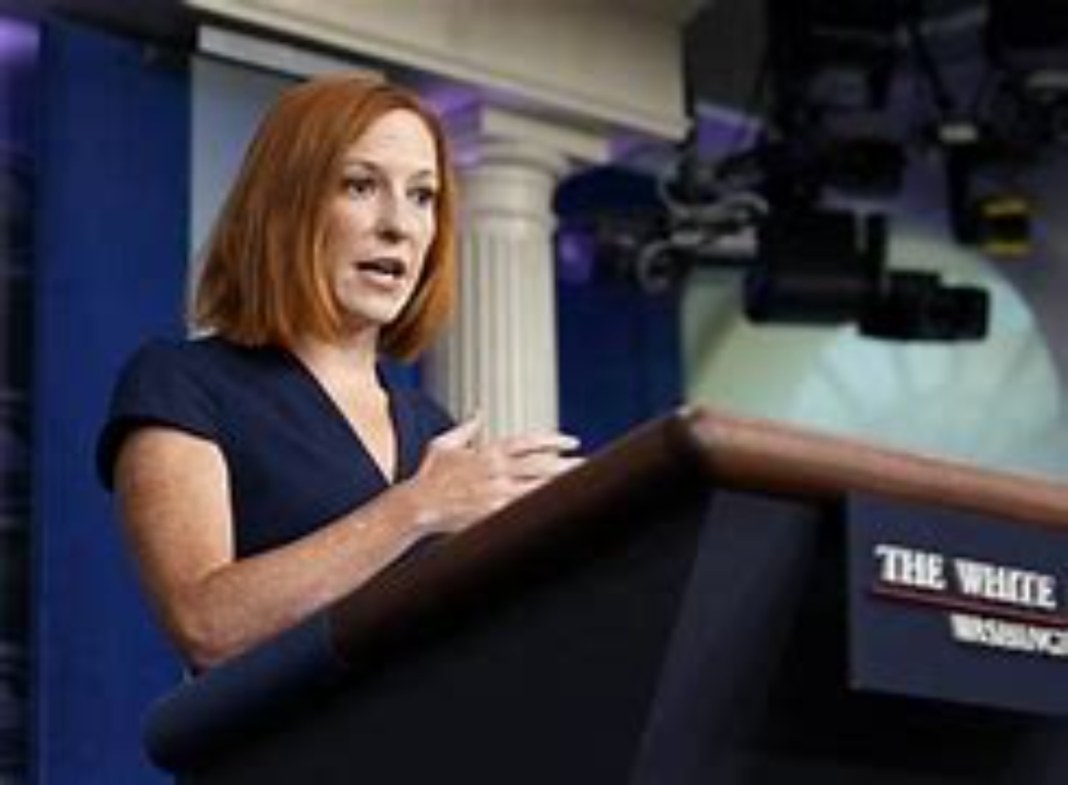 I mean, it’s not like there were prominent members of their own party warning them about the stimulus effects of trillions in new spending.

Except the guy who served as Bill Clinton’s Treasury secretary and Barack Obama’s top economic advisor, I mean.

If, like most of the country, you’re worried that Biden and his team aren’t up to the challenges facing America, this WaPo story on yesterday’s inflation report will do nothing to reassure you.

Senior White House officials were greatly disappointed by Wednesday’s report and surprised at how serious the inflationary problems are throughout the economy, according to people familiar with the matter. The report also fueled mounting concerns about supply chain bottlenecks.

For weeks, administration officials have been scrambling to try and alleviate the economic problems, frequently convening meetings across agencies and searching for solutions. But many administration officials have conceded they have few policy options to bring immediate relief to Americans, and the White House is concerned about ongoing political fallout, especially around the holiday season.

Larry Summers, the Clinton/Obama economic honcho who warned about inflation months ago, said yesterday that he sees the problem becoming more “entrenched,” not less, unless the Fed gets more aggressive. Ed wrote earlier about the White House’s arrogance in sneering at Summers this past spring when he cautioned that dropping another $1.9 trillion on the economy in the form of COVID relief ran a serious risk of inflating prices. But it wasn’t just the White House. Progressive activists and commentators have long had it in for Summers, regarding him as a neoliberal dinosaur who’s chronically unenthused about their agenda. They derided his warnings about inflation too, notes Jonathan Chait, even accusing him of exaggerating the risk due to feeling disgruntled about not being given a job in the administration.

The story of the Biden administration to date is that it’s more attuned to leftist thinking than one would have expected from a candidate who ran as a moderate, particularly in light of how narrow the Democrats’ congressional majorities are. I wonder if that turn to the left also led Team Joe to rashly dismiss Summers’s inflation warnings. With progressives whispering to Biden that he was the new FDR or LBJ, it would have been trivially easy for him and his advisors to conclude that they were right about Summers being out of touch.

Now here we are, with the worst monthly inflation report in 30 years and corporate America starting to panic that the Biden White House doesn’t know what it’s doing.

“I don’t think the administration is on top of it at all,” said the CEO of one of the U.S.’s largest companies who spoke on condition of anonymity out of concern over angering the administration. “How many people inside this White House really know what inflation is or how it impacts businesses? It’s not really their fault. It’s been so long since we really had it.”…

The executives would like to see less eye-popping spending proposals, stronger moves to boost supply chains and more pressure on Powell to speed up his efforts to choke off rising prices. But they are doing it all with limited real-world experience…

“I don’t sense a lot of optimism among our members on inflation or the government response to it, and they don’t think it’s a transitory three-months-to-a-year kind of thing,” [CFO Leadership Council President Jack] McCullough said. “It doesn’t seem that on a bipartisan level our government is actually interested in doing anything about this.”

Earlier this year, various corporate donors vowed to halt political contributions to Republicans to protest the insurrection and the GOP’s behavior in humoring “stop the steal.” Lately, and quietly, some of those contributions have resumed — to the point that Republicans are now outraising Democrats. I wonder why.

Here’s Summers himself chatting with CNN last night about the new inflation report and trying hard not to say “I told you so” to the Biden White House — but not trying too hard. “I think that the policymakers in Washington unfortunately have almost every month been behind the curve,” he told Chris Cuomo. “They said it was transitory; it doesn’t look so transitory. They said it was due to a few specific factors; doesn’t look to be a few specific factors. They said when September came and people went back to school, that the labor force would grow, and it didn’t happen.” Notably, he doesn’t think Build Back Better would worsen the inflation problem, partly because its $1.75 trillion in spending would be spread over 10 years. It’s the COVID relief bill, a single-year nuclear bomb of stimulus, that doomed us to the spiraling prices we’re enduring now. A rate hike could reverse the trend — but it could also throw us into a recession. There are no good options at the moment if Summers is right.