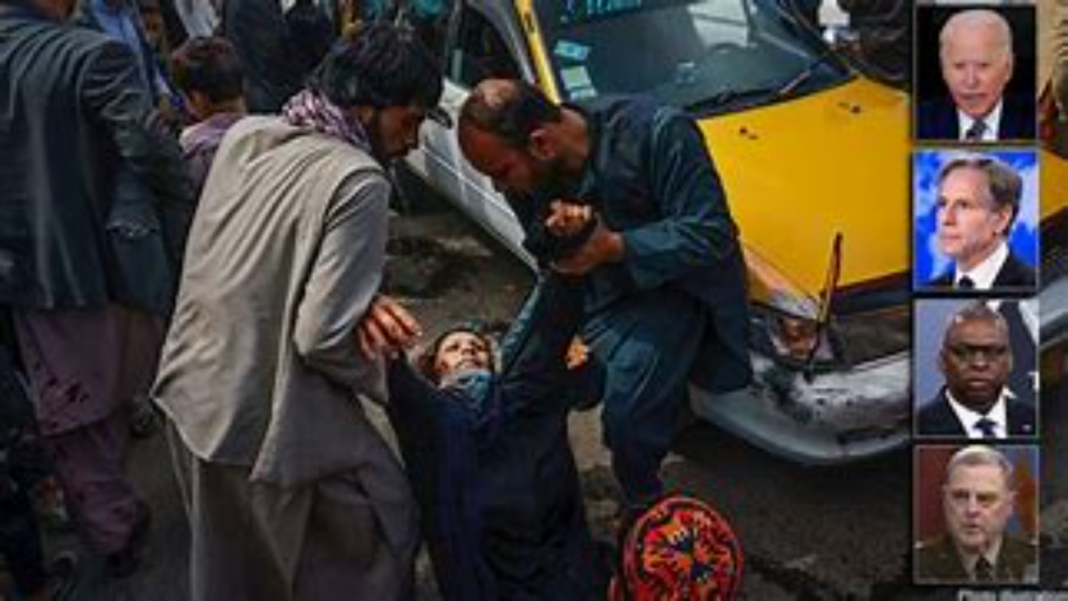 President Joe Biden did not take questions during a Wednesday appearance, nor did he say anything about Afghanistan, but the White House produced a junior official in a pink tie to explain which part of the “mission was accomplished” thus far.