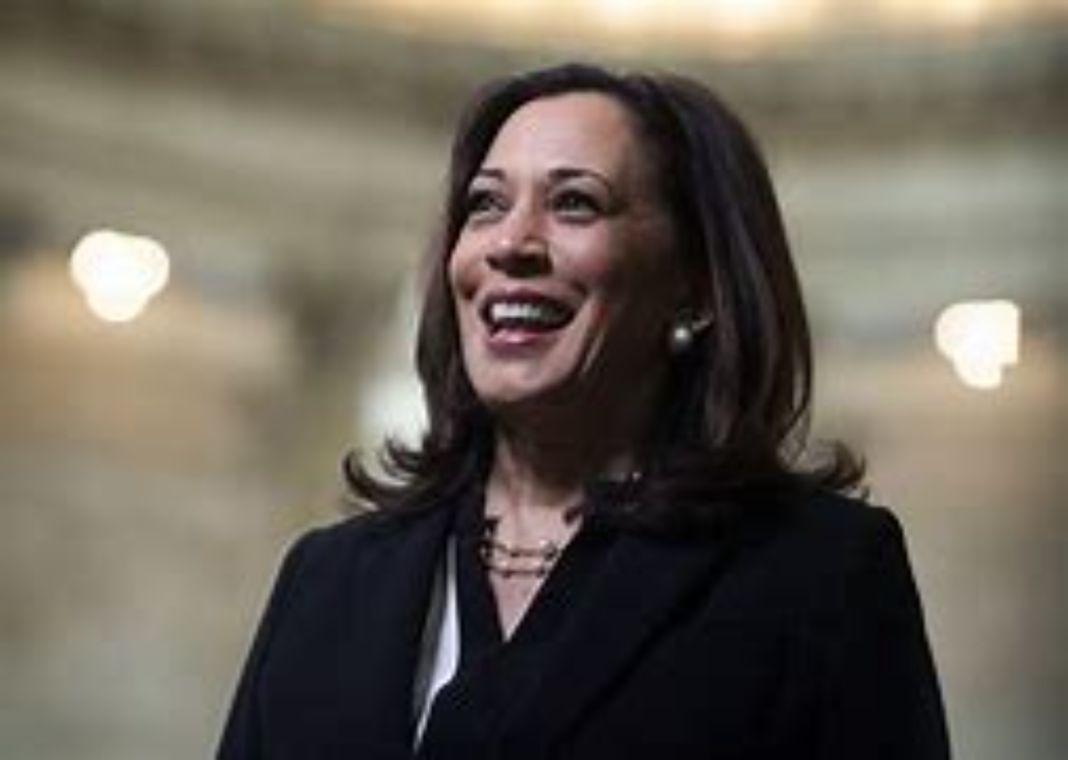 White House Press Secretary Jen Psaki issued a statement Sunday night via Twitter defending Kamala Harris after a CNN report earlier in the day that described tense, exasperated relations between Team Biden and Team Harris–something that Jack Posobiec has been exclusively reporting for months as the “White House Shade War.” Indeed, in the CNN article Harris allies throw shade on Biden, accusing his White House staff of defending Secretary of Transportation Pete Buttigieg more vociferously than they have Harris because Buttigieg is a White man.

About time they caught up!

Psaki: “For anyone who needs to hear it. @VP is not only a vital partner to @POTUS but a bold leader who has taken on key, important challenges facing the country—from voting rights to addressing root causes of migration to expanding broadband.”

For anyone who needs to hear it. @VP is not only a vital partner to @POTUS but a bold leader who has taken on key, important challenges facing the country—from voting rights to addressing root causes of migration to expanding broadband.

Excerpt from the CNN report Psaki responded to:

Worn out by what they see as entrenched dysfunction and lack of focus, key West Wing aides have largely thrown up their hands at Vice President Kamala Harris and her staff — deciding there simply isn’t time to deal with them right now, especially at a moment when President Joe Biden faces quickly multiplying legislative and political concerns.

The exasperation runs both ways. Interviews with nearly three dozen former and current Harris aides, administration officials, Democratic operatives, donors and outside advisers — who spoke extensively to CNN — reveal a complex reality inside the White House. Many in the vice president’s circle fume that she’s not being adequately prepared or positioned, and instead is being sidelined. The vice president herself has told several confidants she feels constrained in what she’s able to do politically. And those around her remain wary of even hinting at future political ambitions, with Biden’s team highly attuned to signs of disloyalty, particularly from the vice president.

…And though Harris has told confidants that she has been enjoying a good working dynamic directly with Biden, those who work for them describe their relationship in terms of settling into an exhausted stalemate.

Suspicion has sprouted out of the bitterness. Last month, White House aides leapt to the defense of Transportation Secretary Pete Buttigieg, who was being hammered with outrage by Fox News host Tucker Carlson and like-minded online pundits for taking paternity leave after the adoption of his twins in September. Harris loyalists tell CNN they see in that yet another example of an unfair standard at play, wondering why she didn’t get similar cover any of the times she’s been attacked by the right.

“It’s hard to miss the specific energy that the White House brings to defend a White man, knowing that Kamala Harris has spent almost a year taking a lot of the hits that the West Wing didn’t want to take themselves,” said a former Harris aide, reflecting conversations last month among several former aides and current allies.

More shade thrown at this link to the long CNN article.

Reaction to Psaki’s defense of Harris was brutal.

You aren’t fooling anyone

Those were the BEST issues you could think of to tout for her?!pic.twitter.com/wdoTSdBcgN

Then why do you & your people constantly trash her on background?

It says a lot that this statement is coming from the press secretary and not, you know, her boss.

A presidency in crisis. https://t.co/WVYhVsgCHt

Monday promises to be good.

The story that Axios or Politico publishes tmrw about how this tweet came to be is going to be 🍿. https://t.co/sja7mZmYWV