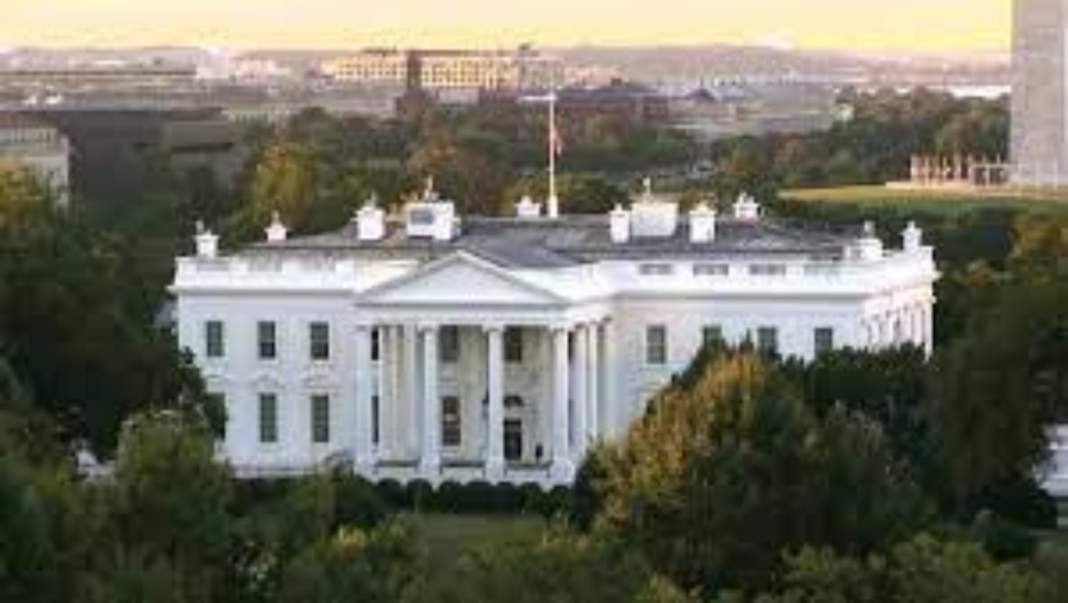 The Biden administration announced on Thursday that it would donate 25 million coronavirus vaccine doses to countries in need.

Three-quarters of the vaccines donated will be given in partnership with the World Health Organization’s COVAX initiative, with most going to Latin America, Asia and Africa, the White House said in a press release. The rest would be given to countries across the globe combatting their own virus surges.

As part of a commitment to fight COVID-19 pandemic domestically and globally, President Joe Biden has “promised that the United States will be an arsenal of vaccines for the world,” the release said.

“As long as this pandemic is raging anywhere in the world, the American people will still be vulnerable,” Biden said in an accompanying statement. “And the United States is committed to bringing the same urgency to international vaccination efforts that we have demonstrated at home.”

While coronavirus vaccines are in abundant supply in the United States — and are a primary factor for why daily case counts have plummeted across the country — most other countries are struggling to procure enough of them to prevent their own surges.

The administration promised to donate 80 million vaccine doses to foreign countries last month, but Thursday’s statement stops short of reiterating the same number. He said in late May that the U.S. would donate 20 million doses by the end of June.

The Biden administration also said that it would donate 60 million doses of the AstraZeneca vaccine — not yet approved for use in the United States — overseas, though that has been delayed by subsequent reviews by the Food and Drug Administration.

In March, the Biden administration gave 2.5 million AstraZeneca doses to Mexico and Canada to help them fight COVID-19, the first U.S.-owned doses to be sent abroad.

2020 Election: Bernie Sanders treated like a rock star by his...