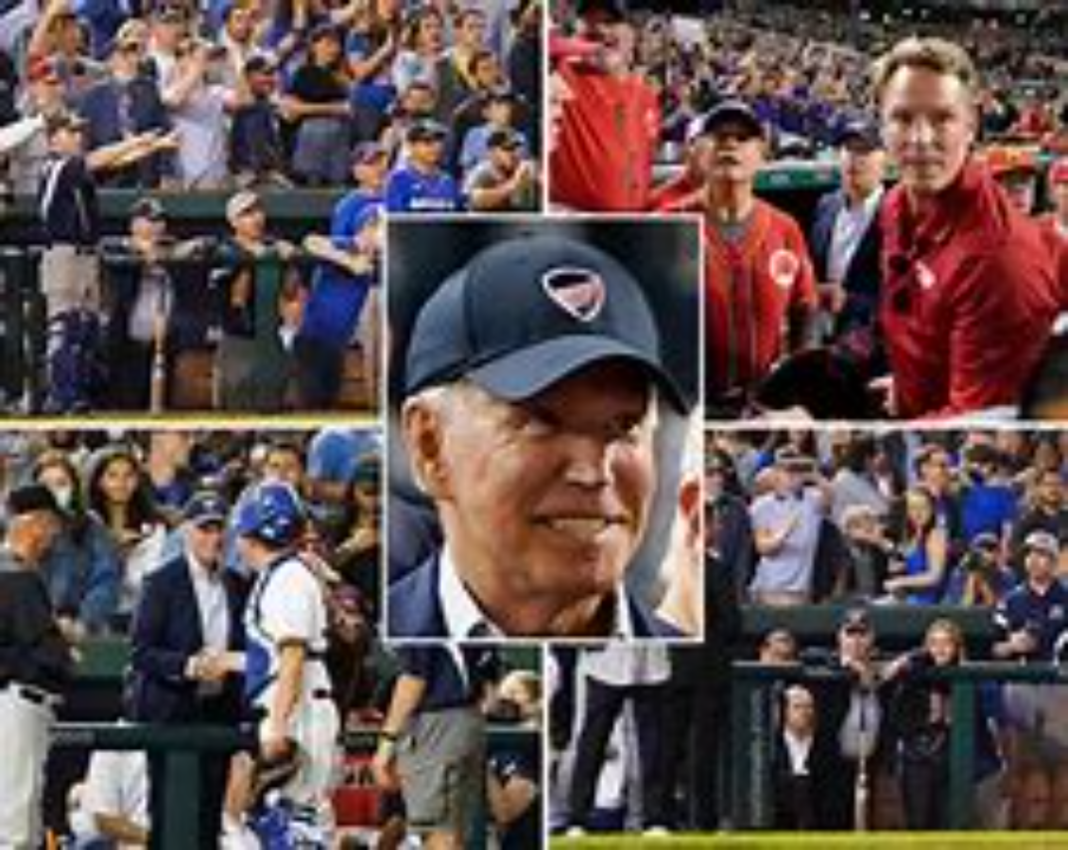 In an apparent effort to counter the nationwide trend of “F*** Joe Biden!” chants at sporting events around the nation, the White House released a video Sunday morning of Joe Biden’s visit to the Congressional baseball game in Washington, D.C. last Wednesday night that opens with overdubbed girlish voices chanting “We love Joe!” as Biden entered Nationals Park.

In contrast to the thunderous “We love Trump!” chants by thousands of supporters at President Trump’s rallies, the Biden cheers sound like a handful of female White House staffers recorded in a studio. Hear for yourself.

“I stopped by the congressional baseball game this week to see some friends. They don’t let former Senators play – but I think I still have a few home runs in me.”

Biden was actually greeted by a mix of boos and cheers by the partisan crowd of Republicans and Democrats at the game.

The Daily Mail reported that some on the Democrat side of the stadium chanted “We love Joe.”

As Biden entered the ballpark Wednesday night, the Republican side of the stadium greeted Biden with boos. Democrats yelled ‘We Love Joe’ and ‘Build Back Better,’ his agenda’s slogan.

Biden huddled with House Speaker Nancy Pelosi in the Democratic dugout, before walking across the field to greet Republican lawmakers.

The president left before the end of the game, which saw Republicans win 13-12, while Pelosi was seen furiously speaking on the phone throughout.

A C-SPAN video clip shows Biden’s entering to boos and cheers and an indistinguishable chant that doesn’t sound like the girls’ voices in the White House video.

Joe Biden and Nancy Pelosi are in the house at the congressional baseball game pic.twitter.com/ae2dkVpzwZ