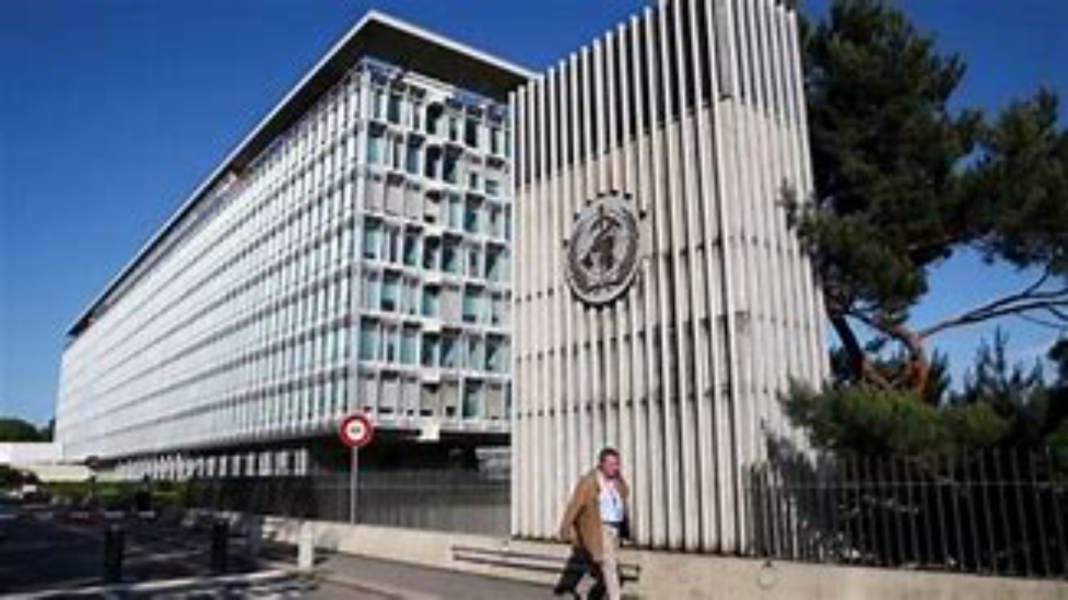 I don’t think I’m prepared psychologically for the “public-health experts downplay mask-wearing” phase of the pandemic.

But I understand why they’re doing it. I spoke to a member of my family (who’s vaccinated) about the fact that the B.1.617 Delta variant is the most contagious strain of the virus yet and he was confident he wouldn’t get infected — not because of the vaccine but because he’s still masking up in public places. So emphatic have scientists been about masking as a key precaution over the past year that even some fully immunized people think it’s a better hedge against illness than vaccination is.

The message out of Washington now aims to drive home a single message: Nothing will protect you against Delta except vaccination. You want to go out and do fun stuff and not worry about ending up in the hospital? Then you have one option. And masks ain’t it.

Compounding the alarm was an announcement last week from the World Health Organization that even vaccinated people should continue to wear masks. “Vaccine alone won’t stop community transmission,” a top WHO deputy explained in justifying the move, which appeared to cause some confusion.

But as Dr. Anthony Fauci, the top science adviser to the Biden administration, explained during a Thursday briefing of the White House pandemic response team, the global situation cannot be compared to that in the United States. Those vaccination rates are “dramatically different,” he said, showing a chart that made the vast gap vividly apparent: While only about 11 percent of the world has been vaccinated, 47 percent of the American population is immunized against the coronavirus…

“If you are vaccinated, you have a high degree of protection,” Fauci said at Thursday’s briefing. “So you need not wear a mask, either indoor or outdoor.”

Rochelle Walensky made the same point yesterday. Normally, given their hypercautious track record, we’d expect the feds to be back in abundance-of-caution mode with Delta’s spread. “Everyone should be wearing a mask now, even the vaccinated, just to be on the safe side.” They’re not saying that. If you get your shots, you can still ditch the face diaper, Delta or no Delta. That’s the incentive they’re dangling at the vaccine holdouts to go get it done already.

And you know what? It’s working. Well, either that or rising public anxiety about Delta is working. Vaccinations are suddenly up again:

Very good timing for the best US vaccinations in many weeks. Over 1.6 million shots with >660,000 newbies reported today. 👍
Maybe awareness of Delta is helping people get on board to build the immunity wall we need right now pic.twitter.com/frn4XLjO1j

That’s the first “organic” increase in doses among vaccine holdouts in months, I think. That surge you see in May was driven by teenagers suddenly becoming eligible for Pfizer’s shot. Remove that from the equation and it’s been a steady slide downhill since April — until now, when B.1.617 changed the risk calculus for some unvaccinated people.

Another trend has reversed lately although this one is less encouraging. For the first time in months, cases in the U.S. are up. The increase was small, just 10 percent starting from a low baseline; on the other hand, the uptick isn’t distributed evenly across the national population. Another task for Fauci, Walensky, and others now is getting counties with low vaccination rates to sit up and pay attention, as they’re the ones facing a UK-style surge:

CDC Director Dr. Rochelle Walensky warns “unless we can vaccinate more people now” the spread of the Delta variant could result in a spike of COVID-19 cases in nearly 1,000 “vulnerable” Southeast and Midwest U.S. counties where the vaccination rate is less than 30%. pic.twitter.com/WPDxhHeVW9

Counties in Missouri, Oklahoma, and Texas have all seen spikes. The good news is that it seems clear enough by now from Britain’s experience with Delta that there won’t be a widespread surge in hospitalizations. Just 1.9 cases of every 100,000 end up in the hospital these days in England compared to 37.2 per 100,000 during that country’s winter surge. The bad news is that there can still be nasty local outbreaks of Delta that send a bunch of people to the ER, taxing resources. In Nevada hospitalizations are up 40 percent in two weeks. In Missouri they’ve quadrupled in six weeks. Again, the virus is sufficiently well contained at the moment that all of these surges are starting from low baselines. But you know how quickly exponential growth can turn a small rise in very sick people into a big one.

Fauci says vaccine hesitancy could lead to a situation where we have “two Americas” pic.twitter.com/ifyzhY0onW