Home Pro-Life WHY ARE PREGNANCY CENTERS UNDER ATTACK? 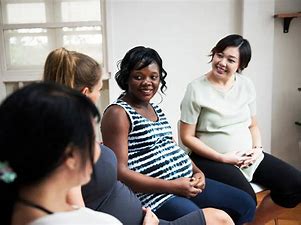 All across the country, pro-life pregnancy centers are the embodiment of organizations and individuals that live out the 2018 March for Life theme, “Love Saves Lives.”

Unfortunately, a California law is attempting to force pregnancy centers in that state to violate their beliefs by advertising for abortion. The National Institute of Family and Life Advocates (NIFLA), an organization with over 130 non-profit pro-life pregnancy center members in California, has challenged this law all the way to our nation’s highest court.

The First Amendment protects free speech. It is unconstitutional for the government to force pregnancy centers to promote a message that conflicts with their conscience and beliefs. The Supreme Court must invalidate this California law and protect freedom of speech across our country.

Politics May 27, 2022
The title of the page
Go to mobile version