Roce Today – Politics, Opinions, Gun Rights,Pro-Life and Border Wall
Home Politics Why are the Democrats scared of the Voting Laws? 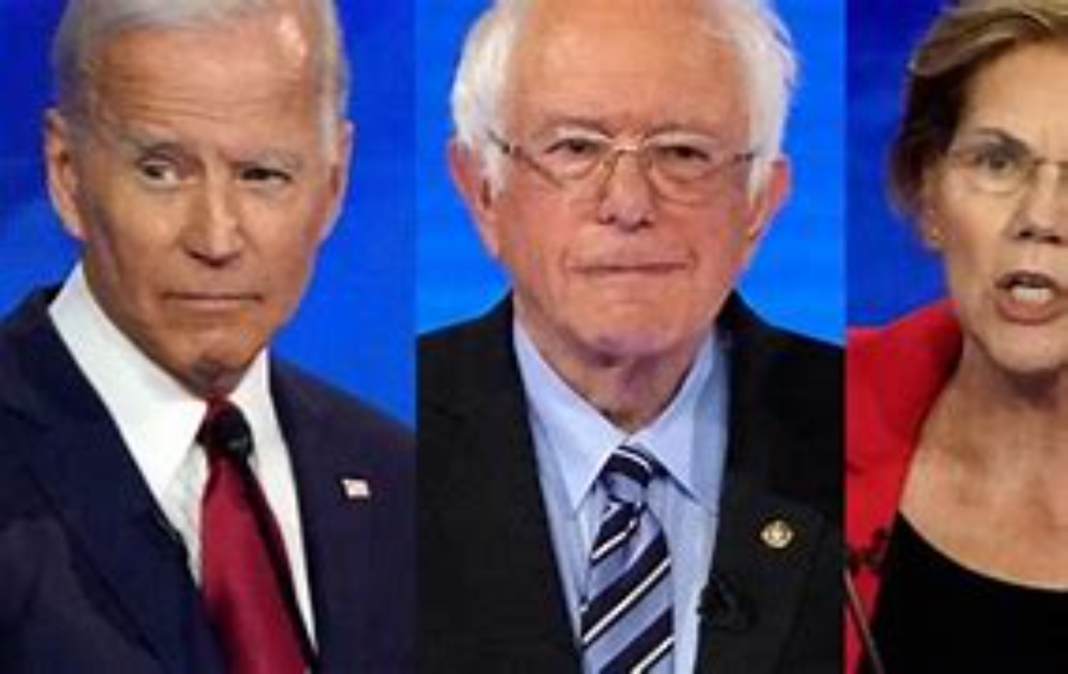 Many on the left have a concerted message, including Joe Biden, to paint any effort at voting reform to be an act of voter suppression. This talking point is an easy claim, but it is simply not true. Eighteen states have already enacted 30 laws this year that have refined the voting process in their state. The Constitution is specific that each state is responsible for its voting procedures. Though Bills such as H.R. 1 have garnered much coverage in the media, it has little chance of passing with the make-up of Congress today. H.R. 1 might pass in the House where only a simple majority is needed to pass a bill. It will undoubtedly not pass in the Senate that requires a two-thirds majority to pass a bill. That is the beauty of the Filibuster.

When you analyze any of these bills, they expand the act of legally voting while at the same time tightening the opportunity for fraud. These various bills come on the heels of most states relaxing voting laws to assist voting during the Pandemic. These COVID concessions were never meant to become permanent. Let’s dissect one of these bills, and then I call on any critic of the bill to explain how it suppresses voting access. Let’s look at the recently signed Voting Rights Bill in Texas.

The nexus of this bill was to shore up security in the voting process and not to suppress the vote. Everyone agrees that citizens have the right to vote, but the method must be verifiable. Democrats are saying without credence that these bills are an evil plot by Republicans to limit voting. Looking at this outline of the Texas bill, what fits the Democrat’s claim…Nothing. The Democrats are gaslighting their base. If you say something enough, it becomes fact with some. That is what the Dems are banking on. The Republicans need to improve their communication. The fiasco that went on in Georgia cannot be allowed to repeat. The Democrats yelled louder and longer, and it worked for a while. Then the facts caught up with the gaslighting. We Conservatives need to blow out the light before the gas catches momentum. It is a challenge, but we need to rise to the occasion or never win an election in the future.