Roce Today – Politics, Opinions, Gun Rights,Pro-Life and Border Wall
Home Politics Why Does Afghan Refugees Don’t Go to Other Muslim Countries other than... 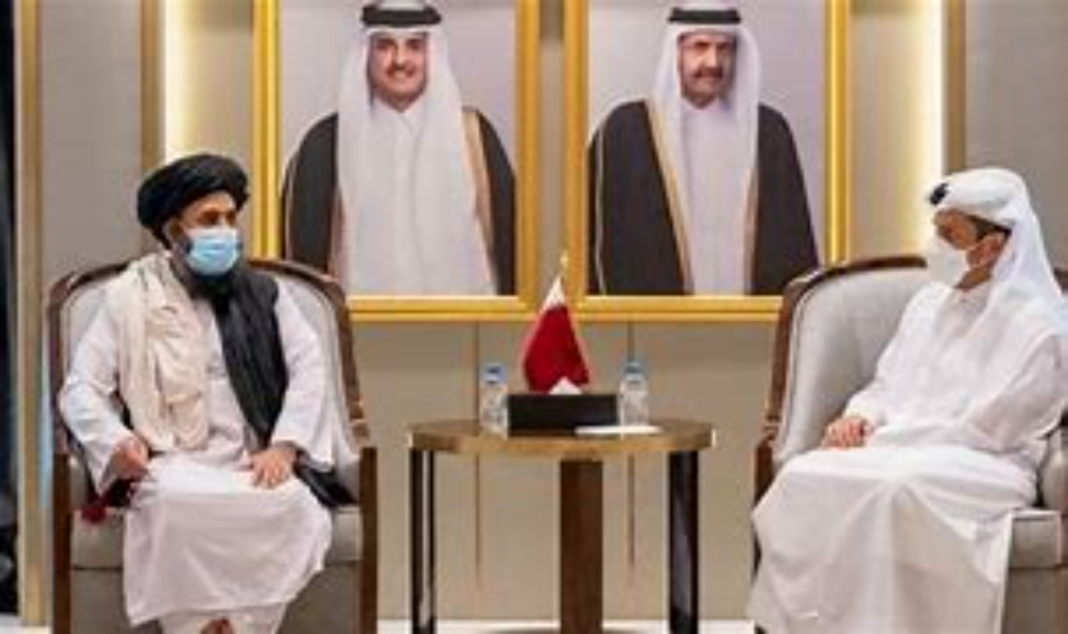 They aren’t letting Afghans in

In the aftermath of the American withdrawal from Afghanistan, there’s going to be a refugee crisis. The Taliban’s reign will be brutal, but that’s only the start of Afghanistan’s problems. As Andrew Stuttaford explained on August 24, the Afghan economy is going to collapse, and it threatens to undo all of the gains in the standard of living the country made over the past 20 years.

Many who oppose allowing Afghan refugees to resettle in the United States wonder why they don’t go live in other Muslim countries instead. After all, they argue, refugees would be able to assimilate better in countries more similar to the one they are leaving, and the U.S. wouldn’t have to support any new people as they adjust to a completely different culture — win-win.

One of the problems with that argument is illustrated by a story in today’s Wall Street Journal: “Tens of Thousands in Afghanistan Are Trapped as Neighbors Close Borders.”

The “tens of thousands” refers to the interpreters and other Special Immigrant Visa applicants who are eligible to come to America, the majority of which were left behind after the Biden administration’s disastrous withdrawal. Afghanistan has 39 million people, and the refugee crisis (which is only beginning) will certainly be in the hundreds of thousands at least.

With the end of the U.S. airlift on August 31, no airport in Afghanistan is currently operating, the story says. Fleeing by land isn’t any easier. “The Taliban say they will allow Afghans with valid passports and visas to travel out of the country,” the story adds. “So far, the country’s passport offices remain closed. The embassies of all Western nations and India have shut down and their diplomats have left the country.”

In the past, 90 percent of Afghan refugees settled in Iran and Pakistan, and those countries aren’t willing to take in any more. It’s unclear where they’re supposed to go instead. Our supposed moral superiors in Europe aren’t too interested:

The U.N. called this week for the neighboring states to open their borders, and for countries outside the region to provide more resettlement places for Afghans. That is a tough sell, particularly in Europe, where anti-immigrant sentiment has become a major political issue in the wake of the 2015 Syrian refugee influx.

European interior ministers meeting this week said that they didn’t want to see large-scale illegal migration and that they would bolster support to Afghanistan’s neighbors “to ensure that those in need receive adequate protection primarily in the region.”

The State Department seems to be caught flat-footed, as it has throughout the withdrawal:

The U.S. State Department said that those wanting to apply for refugee status should make their way out of Afghanistan first, adding, “We recognize that it may be difficult for Afghans to obtain a visa to a third country or find a way to enter a third country.” The “special immigrant visas” for interpreters and others who worked closely with the U.S. is a separate program, and its application processes are still being worked out following the closure of the embassy in Kabul.

It’s not just “difficult” to leave Afghanistan right now; it’s nearly impossible. In the rush to meet Biden’s arbitrary deadline, many Afghans who America is obligated to help have been left behind. And many more who will be seeking refuge amidst a collapse in living standards and a brutal Islamist regime will have no place to go, in the Muslim world or anywhere else.

How do you know if you have the successful mindset?

Jews and Muslims communities come together