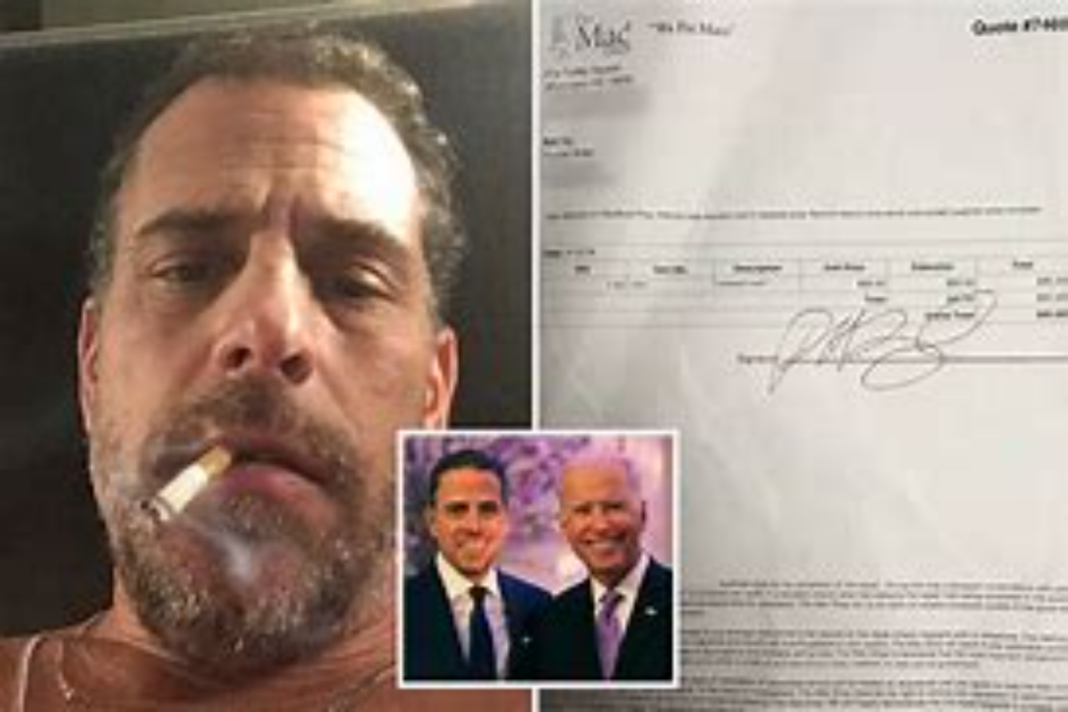 Have you noticed that it seems like Hunter Biden can get a pass on pretty much anything?

He does things that you know would be a scandal for Donald Trump Jr. and the media just ignores them and looks the other way.

Tucker Carlson did a great monologue about this on his show this weekend.

CARLSON: So much happens in the final weeks of a presidential campaign that it’s easy to lose track of it. Whatever happened to this or that — development in the news. You can’t remember. A lot falls between the cracks. There’s overload.

Politicians know this, obviously, and they take advantage of it. If they can derail a story until after Election Day, often that story goes away forever. No one really remembers. And that was precisely the thinking behind the Democrats’ response to Hunter Biden’s laptop.

They knew from the first day that the contents of that laptop were in fact genuine. Look at what’s on there, it may be theoretically possible that some foreign Intel service would Photoshop a picture of Hunter Biden’s crotch mostly for self-amusement, but a hundred pictures of Hunter Biden’s crotch adorned with M&Ms? No. No Russian did that. Those pictures were real.

And so are the huge numbers of e-mails and texts from Hunter Biden explaining how he was selling access to his father, then the Vice President and how his father was helping him do it.

So, in order to enrich his family, Joe Biden changed this country’s foreign policy. That happened and it was the real crime that Hunter Biden’s laptop revealed. That was the real scandal.

If voters had understood that, if someone had told them, it might have affected the results of the election, so they couldn’t know. The permanent bureaucracy hid that from the country.

The double standard is so obvious.

It’s all about being a member of the right party. The media’s party.