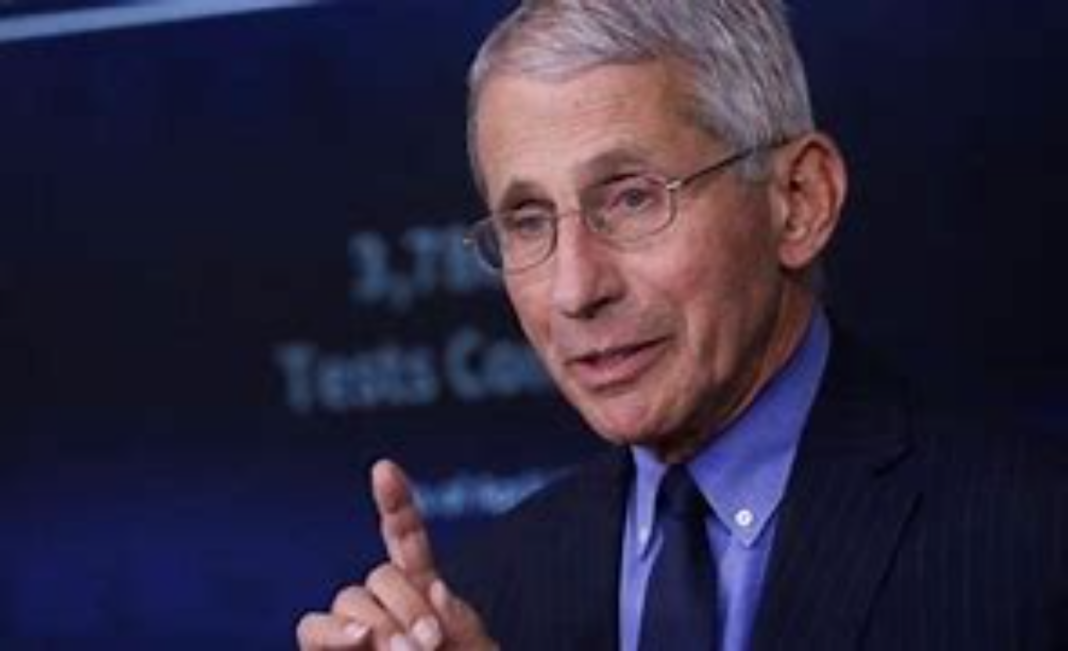 The bad news is that we’ve been used, abused, and lied to a lot when it comes to COVID, and a lot of people have died, suffered, and lost everything because of it.

The Dems needed to keep political power, so they placed the lives and livelihood of every single American on the pandemic altar and started sacrificing.

I guess the only good news at this point is that the American people are finally awake and see what’s been going on.

Is it too little too late? I don’t know, there’s been so much damage and we’ve lost so much, including our freedoms, but at the very least, it appears that the little tyrannical worm Fauci can no longer unleash the type of harm he’s been spreading for over a year now.

According to a new poll, the majority of Americans think Fauci is a liar.

The National Pulse reported that a majority of registered US voters, 60 percent, believe that Covid-19 was indeed created in a Chinese lab and leaked.
While the media and Democrat politicians have consistently called the lab leak origin hypothesis a “conspiracy theory,” a Fox News poll shows that 60 percent of US voters now believe Covid-19 was “created in China lab [and] leaked.” Thirty-one percent of voters still believe that Covid-19 “evolved from nature in China.”

Here are the results of that Fox News poll:

Half of U.S. registered voters – 50 percent – believe the COVID-19 pandemic has “permanently changed the way Americans live,” while 42 percent say that the change is a temporary one.

It’s really quite shocking and scary how this “pandemic” has changed our entire country, and the world. We’ve never been more “globalized.”

This could be the single-most catastrophic thing we’ve done to our country and now that we relinquished that power, we’ll never get it back.

Arizona: Migrant deaths continue to rise due to the heat at...