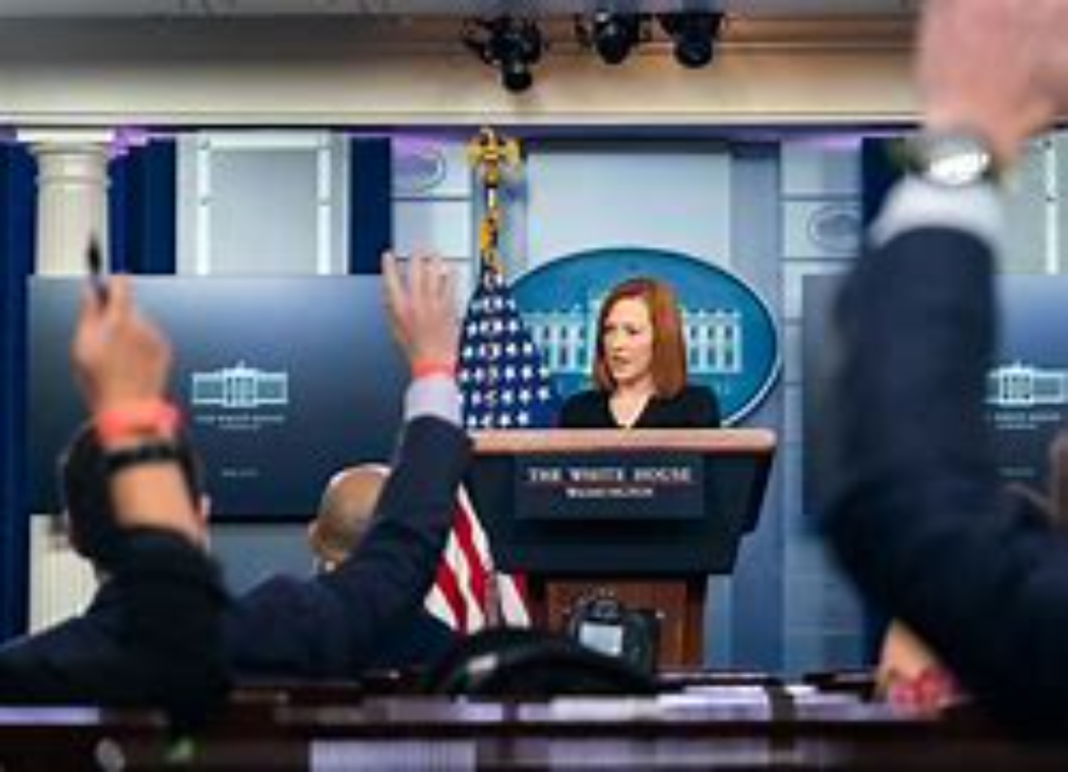 The House of Representatives is charging ahead to pass a reckless tax and spending budget bill without even knowing how much it will cost the taxpayers and the American economy.

Some members of Congress have demanded official cost estimates from the Congressional Budget Office and the Joint Committee on Taxation before considering this latest attempt at a budget reconciliation bill.

And yet, no complete score is available. This is irresponsible.

Instead of showing respect for the American people, honoring the requests from members, or following their own rules, congressional Democrats are offering partisan back-of-the-envelope math.

On Thursday night, House Speaker Nancy Pelosi released a one-page document from the White House with a “preliminary budgetary estimate of the Build Back Better Act” as modified by the House Rules Committee on Nov. 3. Versions of a more detailed seven-page document have been reported in the press.

This document is an attempt to assuage the concerns of many members of Congress who are rightly concerned with a lack of transparency and disregard of the consequences in advancing President Joe Biden’s more than 2,000-page, big government, socialism, tax-and-spending bill, which is meant to “transform our economy.”

However, the White House budget document is fundamentally useless for members who want to understand the budgetary effects of the bill, and offers no information as to whether or not it complies with the vital budgetary rules governing the reconciliation process.

Here are just a few of the problems with the White House budget document:

The Wrong Version of the Bill: First, the White House has scored an old an outdated version of the Build Back Better Act. The document specifies that it is evaluating the bill as of Nov. 3. However, a manager’s amendment to the bill was self-executed at the Rules Committee on Nov. 4, making substantive changes to the legislation.

The Wrong Budget Concepts: The White House document reports the bill’s spending in terms of budget authority. This would be akin to confusing your credit limit with what you spent last week.

For purposes of determining compliance with the Byrd Rule—allowing a bill to be considered as a budget reconciliation bill—the bill’s impact on the deficit must be within certain limits.

This requires knowing the bill’s changes to outlays (spending) and revenues. Budget authority is, in this context, a meaningless concept.

The Congressional Budget Office shows its estimates of mandatory spending proposals, such as those included in a reconciliation bill, in terms of outlays.

Budget authority is the authority granted by law for a federal agency to obligate, or promise to pay, funds. Just because an agency has budget authority does not necessarily mean there will be an effect on the federal budget deficit.

However, when the obligation is liquidated, an outlay of funds occurs out of the Treasury, adding to the deficit. Hypothetically, an agency could be provided budget authority even if there were $0 available in the Treasury, while an outlay is an actual drawdown of funds in the Treasury’s accounts.

Further, the Byrd Rule clearly specifies that provisions in a reconciliation bill must produce a change in outlays or revenues, or else the provision shall be considered extraneous.

Compounding the uselessness of the White House document—there isn’t a singular deficit impact cap on the whole bill. There are separate caps for provisions under each committee’s jurisdiction. Each of which needs to be met for the bill to be considered as a reconciliation bill.

The budget deficit is the amount by which outlays exceed revenues. Budget authority is not a part of the calculation for the deficit. Without understanding how much the provisions of the Build Back Better Act affect outlays, it is impossible to know if the bill follows its reconciliation instructions.

The Wrong Presentation of Information: As mentioned above, the reconciliation instructions give fiscal targets to committees in the House and Senate to propose legislation that would achieve the necessary changes to outlays and revenues. Each legislative title of the reconciliation bill represents all of the proposals from a different committee.

In contrast, the White House document makes no mention of the titles of the bill or the committees. The document is not useful for informing members if the legislation meets the reconciliation instructions.

If the bill doesn’t comply with the reconciliation instructions, it could lose privilege in the Senate, effectively killing the bill by subjecting it to the 60-vote threshold filibuster.

Hiding the Budget Gimmicks: The Build Back Better Act is a budgetary shell game that is full of gimmicks. It proposes permanent tax increases to “pay for” “temporary” new entitlement spending programs. Some programs last as little as one year before they are assumed to expire, when everyone knows the intention is to keep extending them.

The White House document attempts to hide this by only showing the 10-year total costs of provisions, rather than the annual spending levels.

Additionally, the document claims the bill would reduce the deficit by “at least $2 trillion” between fiscal years 2032 and 2041 (the second decade after the current budget window). Of course, this is only due to the budgetary gimmicks that combine permanent tax increases with “temporary” spending.

The Congressional Budget Office and the Joint Committee on Taxation exist as the official nonpartisan congressional scorekeepers for a reason. They are supposed to be the neutral referees.

If the Biden administration and Biden’s congressional allies actually believe their reckless tax and spending spree could stand up to scrutiny, they would simply let the normal process play out.

But the bill is built on a foundation of gimmicks. The Biden administration releasing a budget document that does not contain relevant information needed for members to evaluate the legislation is a diversionary tactic. It’s like the used car salesman pressuring the buyer to sign on the dotted line without allowing him to look under the hood first.

Have an opinion about this article? To sound off, please email [email protected] and we’ll consider publishing your edited remarks in our regular “We Hear You” feature. Remember to include the URL or headline of the article plus your name and town and/or state.