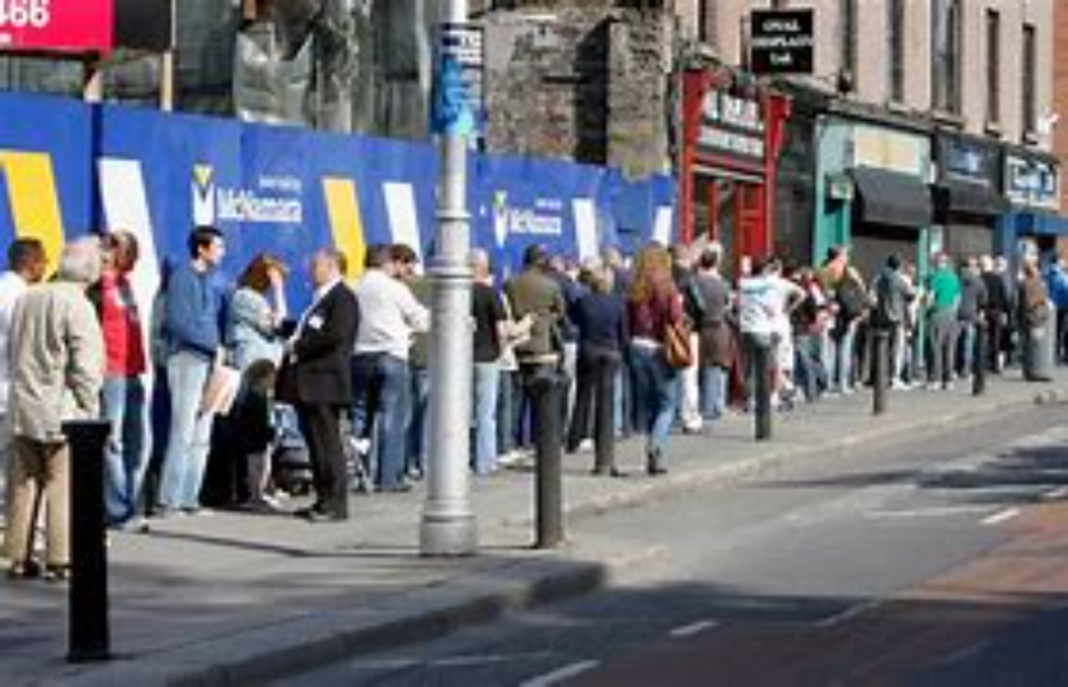 Between April 2020 and May of this year, state and federal unemployment insurance programs sent out 1.365 billion cumulative weeks of unemployment benefits. That’s 557 million more benefit checks than would have been necessary to cover 100% of unemployed workers.

And with the excess benefits equaling 41% of total benefits, that equates to an estimated $357 billion that taxpayers will have to pay for benefits that went to non-unemployed workers.

How could that even happen?

Blake Hall, the CEO of the authentication company ID.me, which dozens of states use to verify people’s identities, claimed that “[t]he fraud rates that we’re seeing are over 10 times what we usually see at federal agencies” and concluded that as much as $400 billion in unemployment insurance benefits was lost during the pandemic.

Our analysis finds an estimated $357 billion worth of unemployment insurance benefits were in excess of covering 100% of unemployed workers.

In addition to having to pay for hundreds of billions of dollars’ worth of fraud, hundreds of thousands—if not millions—of Americans have been the victims of identity theft in the wake of super-sized and easily accessible unemployment insurance benefits.

The Federal Trade Commission received 394,000 identity-theft reports in 2020 from individuals who said their personal information had been used to claim a government benefit. That represented a 300-fold increase from the 13,000 such reports in 2019.

In California, this personal information was made readily available to criminals, as the Employment Development Department willfully sent out 38 million pieces of mail containing Social Security numbers during the pandemic after failing to follow a California state auditor’s March 2019 recommendation to end such practices.

In addition to the surge in outright criminal activity, the massive expansion of benefits and easing of eligibility requirements and verification invited misuse and abuse of unemployment insurance programs.

In March 2020, the federal government expanded benefit eligibility outside the traditional qualifications, including workers who were affected by school or day care closures, people who quit their jobs or were generally affected as a result of COVID-19, and workers who lost a portion of their incomes (and all of whom received the extra $600 and then $300 weekly bonus benefits).

Without the normal process of employers verifying workers’ prior employment and earnings, most states implemented loose self-verification requirements.

That expansion invited misuse and abuse, with anecdotal evidence of workers lying about whether they were working, falsifying how much income they were receiving prior to the pandemic, and hiding income they earned while receiving unemployment benefits.

Then there is the current labor shortage, undoubtedly spurred on by super-sized and expansive unemployment insurance benefits.

The initial $600 weekly bonus benefits led to two-thirds of workers receiving more from unemployment than from their previous jobs, and the current $300 weekly bonuses alongside up to 18 months’ worth of benefits are causing employers to have to compete with the government to get the workers they need.

That’s led to higher compensation for some workers, but also shortages of products and services for consumers, as well as rising prices.

The problem is, it’s bad government policies—not the free market—driving these conditions.

Normally, high unemployment is accompanied by a low number of job openings. Not today.

Higher benefit levels and longer benefit availability lead to higher unemployment. Researchers at the Federal Reserve Bank of New York estimated that the extended unemployment insurance benefits up to 99 weeks during the Great Recession increased the number of unemployed people by 4.6 million in 2010 and by 3.3 million in 2011—and that was without the extra $600 and $300 weekly bonuses.

Expanded unemployment insurance benefits have arguably been the most flawed—and damaging—component of the federal government’s COVID-19 economic policy response.

The systematic failures, widespread fraud, and unintended economic effects of unemployment insurance expansions should serve as a red flag to policymakers who want to bake these problematic expansions into the cake.

It’s important for Americans to have the financial security to weather unexpected events, such as a loss of income. But instead of forcing workers to pay higher taxes to fund bureaucratic programs that put politicians in charge of deciding who qualifies for benefits and how much they can receive, policymakers should let Americans keep more of their own money and allow them to save in a single, simple, and flexible Universal Savings Account that could be accessed whenever they need their money, without early-withdrawal penalties, and not subject to double taxation.