Home Politics ‘Why We Are Restless’ by Benjamin and Jenna Storey 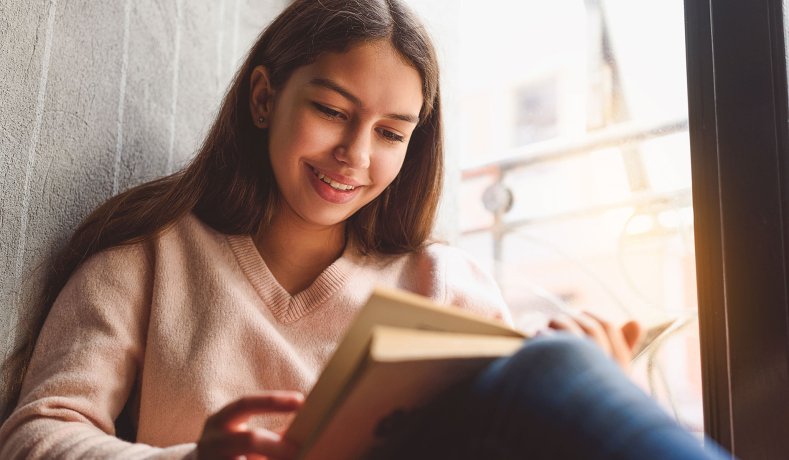 A lot of books have tried to put a finger on the sources of contemporary American discontent in recent years. They’ve pointed to all manner of causes, from the economic to the metaphysical, but most of them (and I’ve written a couple myself) have tended to understand the problem in terms of a breakdown or some kind of dysfunction. These books have all gotten at something, to be sure, but they’ve also all plainly missed something crucial.

The most astute observers of our peculiar civilization — writers from Alexis de Tocqueville and Orestes Brownson to Allan Bloom, Pierre Manet, Leon Kass, Peter Lawler, and others in between — have always seen that the problem has at least as much to do with what we’re trying to achieve as with how we’re doing at achieving it.

A new book, just out this month, follows ably in this tradition and applies its lessons especially to the disquiet of many young Americans in our particular time. It’s called Why We Are Restless, and it was written by two of America’s best teachers of political philosophy — Benjamin and Jenna Storey.

The Storeys teach at Furman University in South Carolina. They are teachers in the deepest sense (and for the sake of full disclosure, I should note that they are also old friends of mine, from graduate school days). Their book is an education in the irony and complexity of the modern quest for contentment, and in the pre-modern sources required for any understanding of how to actually achieve meaningful contentment. It overflows with their concern for their students, and with the wisdom that is still on offer in some islands of sanity in the contemporary academy, waiting for those students determined enough to pursue it or lucky enough to come across it.

I can’t recommend it enough.