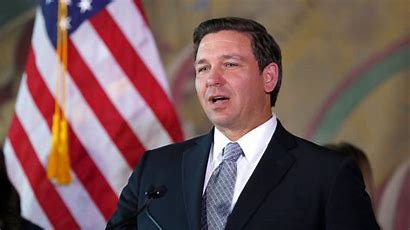 Despite its reputation as the “Gunshine State,” Florida has come rather late to the “constitutional carry” trend that has swept the United States during the last decade. In 2002, there was only one American state that did not require residents to obtain a permit before they carried a gun: Vermont. In 2003, Vermont was joined by Alaska. In 2010, Vermont and Alaska were joined by Arizona. And, after that, the floodgates opened. Today, there are 24 permitless carry states. If Florida  added itself to the roster, it would make it a neat 25, sending the number from one state to one half of all the states in just twenty years.

Will it? It’s certainly looking more possible than it has before. In late March, Governor DeSantis endorsed the idea of abolishing Florida’s permitting requirements, telling journalists, “Put it on my desk I’ll sign it.” But the legislature didn’t put it on his desk, and when the legislative session expired without any action having been taken, the proposal looked as if it had died for yet another year.

Naturally, DeSantis cannot force the legislature to take up any of those issues. But he can turn them into bargaining chips. And I’d bet he’d love to have that on his resume going into 2022 — and beyond.