Home Politics Will there be an Accountability for Afghanistan nightmare? 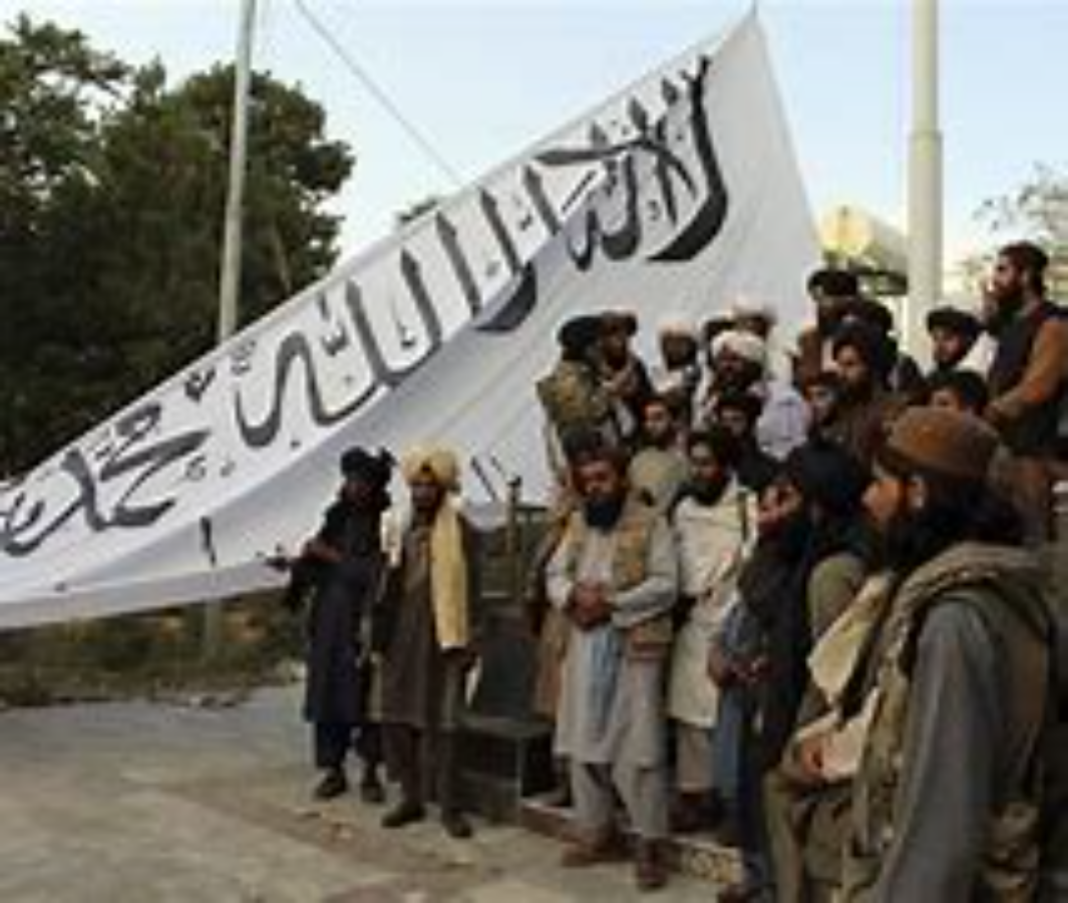 It is probably too much to expect that there will be accountability for the debacle in Afghanistan–we have a Democratic president, after all. But we can still hope.

We can turn to the foreign press for their perspectives on what is happening. France24 posted this video of chaos at Kabul’s airport:

The British press is unsparing. From the London Times:

The almost overnight withdrawal of the vast bulk of American troops last month, followed by their counterparts from other Nato countries, set the stage for the collapse of the demoralised Afghan forces.

The Afghan air force has struggled to keep its fleet maintained after the disappearance of civilian contractors employed to do so, while Afghan army commanders report being forced to surrender outposts after running out of food and ammunition.

The Taliban claimed this morning to have seized Bagram air base outside Kabul, from which American troops departed en masse and unannounced on July 4, leaving behind vehicles, equipment, weapons and ammunition.

Tobias Ellwood, the Conservative chairman of the Commons defence select committee, described the Taliban’s advance as “completely humiliating for the West.”

“We assembled the most incredible, technologically advanced alliance the world has ever seen and we are being defeated by an insurgency that’s armed simply with AK47s and RPGs,” he said.

“This will be the biggest own goal made by the West so far this century. The humanitarian disaster that is about to unfold will be catastrophic, the migration challenges will be huge, and of course don’t forget that we will see further terrorist attacks. I would not be surprised if we see another attack on the scale of 9/11, almost to bookend what happened 20 years ago, as a poke in the face to the western alliance to show how fruitless our efforts have been over the last two decades.”

The Taliban on Sunday night completed a lightning takeover of Afghanistan as thousands of Britons and Americans scrambled to flee the country.

In the wake of the Taliban’s victory, Western governments were forced to rapidly accelerate plans to evacuate thousands of citizens amid fears they could become trapped.

In scenes reminiscent of the evacuation of Saigon at the end of the Vietnam war, the skies over the city were filled with US helicopters ferrying staff from the US embassy to the airport.

The US ambassador to Afghanistan fled Kabul on Sunday, spotted in the airport with the country’s flag. The French ambassador also left the city, tweeting footage of his escape by air.

No word on whether they managed to get the Pride flag out of the embassy before the Taliban closed in.

The month of June is recognized as (LGBTI) Pride Month. The United States respects the dignity & equality of LGBTI people & celebrates their contributions to the society. We remain committed to supporting civil rights of minorities, including LGBTI persons. #Pride2021 #PrideMonth pic.twitter.com/qgKPQAPaOY

One country that isn’t withdrawing its people is Russia. They expect to get along just fine with the Taliban.

I and many others argued years ago that we should withdraw from Afghanistan, but not this way–suddenly, leaving the Afghan army without air support, with thousands of Americans and many more loyal Afghans still in the country, with no plan to extract them. What Joe Biden and his administration have done is lunacy. I don’t see how anyone can argue with Richard Haass, President of the Council on Foreign Relations:

One can disagree with me & think the Biden administration was right to pull out all US troops from Afghanistan…but it is impossible to argue that it has gone about it in the right way. This looks to be both a major intelligence & policy failure with tragic consequences.

Speaking of Joe Biden, where is he? Camp David.

It certainly does. The White House says that Biden will address the country on the Afghan crisis some time in the next few days. The delay is easy to understand. What Biden will be able to get away with saying depends on events. Which is to say, it depends on the Taliban.