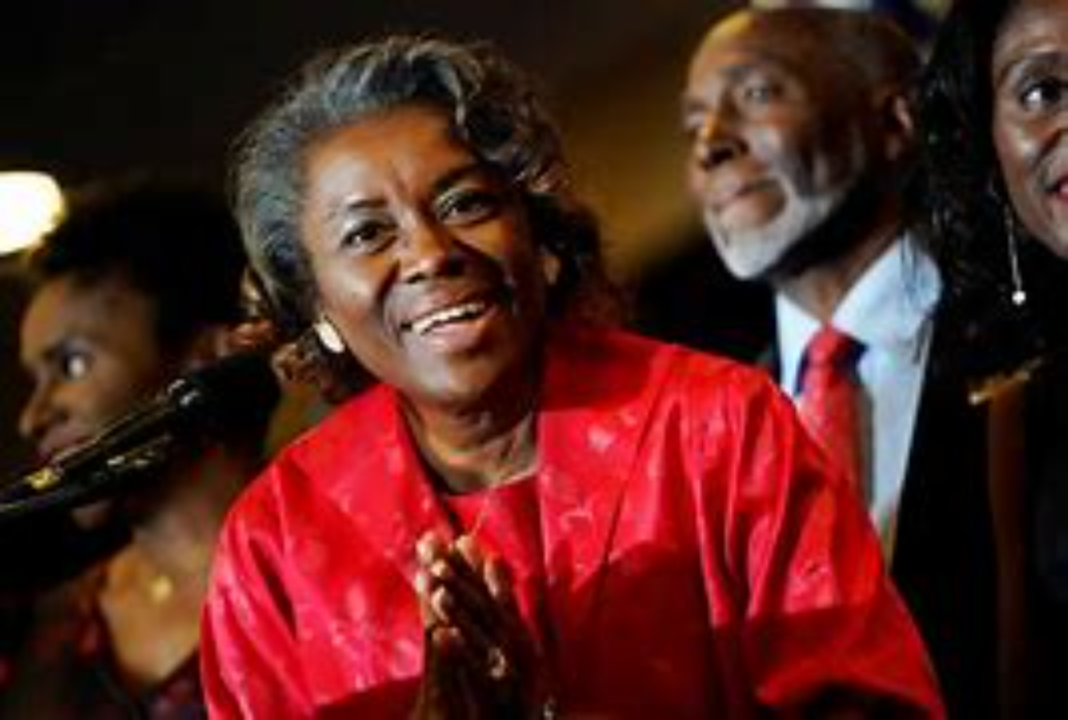 As Alexandra DeSanctis pointed out this morning, progressives are still sticking to the racism narrative to explain their loss in Virginia last night. She notes that along with Glenn Youngkin, Virginians elected Winsome Sears, a black woman, as lieutenant governor and Jason Miyares, a Cuban American, as attorney general. She writes, “It’s hard to imagine why Virginians voting en masse for the GOP out of thinly veiled racial animus would throw in their lot with this ticket.”

It is indeed hard to imagine, yet progressives are imagining it anyway. They have an academic theory to justify it in critical race theory, which asserts that even if nobody is being intentionally racist, systems can still be racist. They view the modern Republican Party as supportive of (or at least sympathetic to) white supremacy, so Republicans’ winning, no matter what race they are, perpetuates white supremacy in a country that was, in progressives’ view, founded on prejudice and slavery.

If you accept the premises of the argument, there’s a certain logical sense to it. Of course, the premises of the argument are exactly what conservatives contest, and rightly so. This is not a racist country; it was not founded on slavery; and as David Harsanyi has written persuasively, the evidence shows it is the most tolerant place on earth. But in the context of academic theory, even very smart, evidence-driven people can come to believe some truly strange things.

The problem is that most voters don’t buy the theory. The median voter did not graduate from college. That doesn’t make him or her stupid. College is not for everyone, and many of the people who didn’t go are doing well today (and some are doing better than people who did go). It just means they aren’t predisposed to think at the high levels of abstraction required for academic theorizing.

When they see the speech Winsome Sears gave last night after being elected lieutenant governor of Virginia, no assigned reading from Robin DiAngelo will controvert the evidence right before their eyes.

Youngkin campaign headquarters was unmasked and ready to celebrate an upset victory — which is still the most American kind of victory, even though America is the most powerful country on earth. The crowd was mostly white, as any random sample of Republicans is bound to be. And up walks a black woman with her black husband and two black daughters.

Sears stands behind the microphone with a huge smile on her face and does the classic point-to-people-I-know-in-the-crowd routine that all politicians do. Before she can get started, the entire crowd is chanting “WIN-SOME, WIN-SOME, WIN-SOME!” They finally calm down, and she does the natural thing: She introduces her family. Not only the family she is sharing the stage with, but also her father, who she says came to this country from Jamaica with $1.75 to his name. She emphasizes that he came in 1963, when racial tensions were high, but he still believed America was a land of opportunity.

Well, it paid off. His daughter came with him when she was six years old, and last night she led a crowd of strangers chanting “U-S-A! U-S-A!”

Sears said, “Some people would like us to believe we’re back in 1963 when my father came. We can live where we want, we can eat where we want, we own the water fountains. We have had a black president elected not once but twice, and here I am, living proof,” followed by noisy applause. “In case you haven’t noticed, I am black, and I have been black all my life,” followed by more applause.

This is not behavior you’d expect from a room full of white supremacists. Sears’s speech wasn’t “whitewashed” or “colorblind.” She is not ashamed of her identity, and she didn’t deny that racial prejudice is real or say everything is perfect. She just said what most Americans know to be true: This country has had an impressive record of progress on race relations, and there’s hardly a better example of that than a mostly white electorate in a state that was home to the capital city of the Confederacy electing a black woman to statewide office.

As she concluded, she thanked Jesus, and the last words out of her mouth before leaving the stage were, “How sweet it is!” If you’re a Protestant Christian, your mind probably involuntarily jumped to the hymn “‘Tis So Sweet to Trust in Jesus.” You can see how Sears would like the lyrics of that hymn, especially the refrain, which begins, “Jesus, Jesus, how I trust Him! / How I’ve proved Him o’er and o’er!”

The vast majority of our journalist class, however, did not get the reference. They’re interested in Christians only as a voting bloc of white people and don’t know a lot of hymns. They went to college and know about critical race theory and buy into parts of it. They don’t understand that, for lots of Americans, Sears’s speech had that rare quality that politicians always strive for and rarely achieve: It was relatable.

Sears is an abnormally successful person. Yet lots of Americans who saw her speech last night thought, “She seems normal.” They, too, are proud of their families and like to brag about them to others. They, too, have a story of an ancestor coming to America with little and turning it into a good life. They, too, are proud of this country — its history, present, and future. And they like to see successful people give God the glory in victory.

By filtering everything through the prism of race, progressives miss all of that. What Tuesday taught us is that most voters don’t.

University Of Oklahoma: The Left-wing Factory for Indoctrinating Students to...