Home News Winston Smith:No charges will be filed against Officers 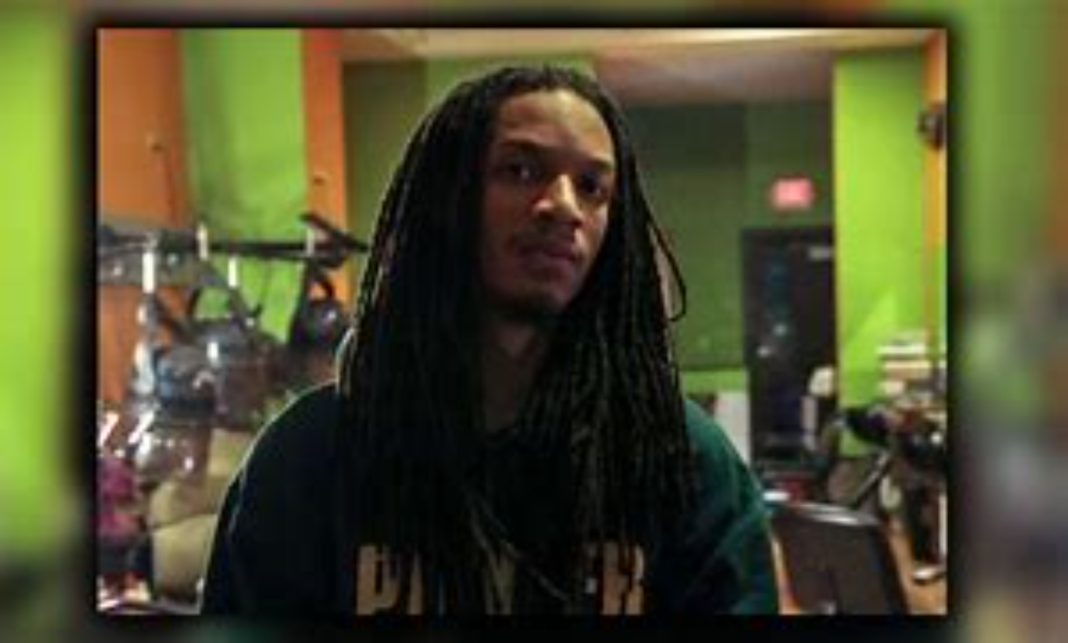 MINNEAPOLIS – Members of a U.S. Marshals Service task force will not be charged in the fatal shooting of Winston Smith Jr., a Black man who was killed while authorities were trying to arrest him as he sat in an SUV at a Minneapolis parking ramp, a prosecutor announced Monday.

Crow Wing County Attorney Don Ryan, the central Minnesota prosecutor who reviewed the case because prosecutors in the Twin Cities area had conflicts of interest, said in a letter dated last Wednesday that the task force members were justified in using deadly force when they shot Smith on June 3 as they tried to arrest him for allegedly being a felon in possession of a firearm. The Hennepin County Attorney’s Office announced the decision Monday.

Smith, 32, of St. Paul, was in a parked SUV when he was shot. The U.S. Marshals Service has said he didn’t comply and “produced a handgun resulting in task force members firing upon the subject.”

A woman who was in the SUV with Smith has said through her attorneys that law enforcement officers were not in uniform and did not identify themselves when they surrounded the SUV with their guns drawn. Norhan Askar also said that she never saw a gun on Smith or in his vehicle, and that he was shot after he raised a cellphone to begin recording.

When Smith was shot, Minneapolis was already on edge following the death of George Floyd more than a year earlier, and the fatal shooting of Daunte Wright by an officer in nearby Brooklyn Center in April.

Smith’s death led to protests in Minneapolis’ Uptown neighborhood, including one in which a woman was killed when a man who was visibly intoxicated drove into a crowd of protesters.

Authorities said there was no video of the shooting, and the lack of body camera footage raised questions in Minnesota, as Smith’s family members and activists demanded transparency. Local officials said at the time that the deputies on the task force were assigned body cameras, but were told by the U.S. Marshals Service that they could not use them, despite an October 2020 change in Justice Department policy that would have allowed them to be used.