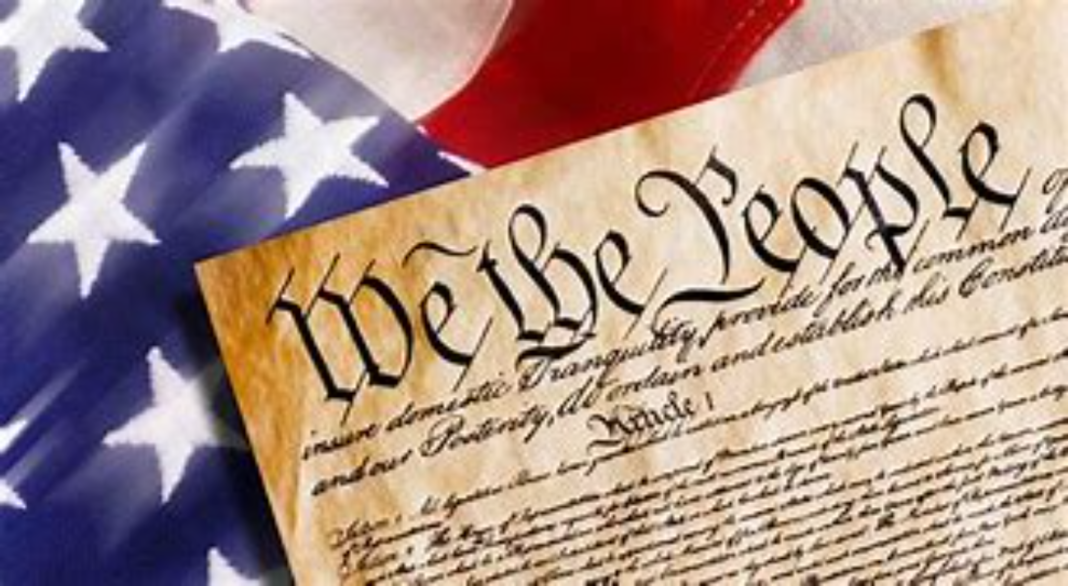 I don’t pretend to romanticize the past. For a brief lesson on human history, one only needs to pick up the Bible to realize that, despite our many advancements, human nature has not changed an iota over three-thousand years. Most people are average, a few are courageous, and enough are driven by power and/or evil to ruin it for everyone else. The latter group has been exceptionally successful at cheating, enslaving, and murdering the former two in the millenia since the Bible’s writing.

Still, it is fitting to romanticize the era when our Founding Fathers of the American Revolution wanted only to govern themselves and allow their communities to thrive and prosper free of historical oppressors like lords and kings. They were not motivated by power, but rather self-determination; George Washington lamented in his farewell address how serving the inaugural function of the presidency was an obligatory duty of patriotism, not a position to which he aspired. That’s a far cry from today, where unimpressive people like Jill Biden buy doctorates so that the post office can deliver an envelope addressed with honorifics and who daily deserves our collective derision for allowing her husband to soil himself in public.

Despite centuries of abuse and each generation’s successful encroachment on its idealized limitation, there is no better document than the Constitution to provide an outline for human governance. Benjamin Franklin noted that there were many compromises to get there, and while he didn’t love it, he also wasn’t sure there was something better. I can live with that assessment. After all, nothing in this world is perfect, there are always trade offs, and flawed humans will at best produce flawed products. Is that so difficult to understand? Naysayers can find flaws within the Constitution and the rollout of the Republic, but can they produce an entire alternative whose end result stands above it? What would they hand us, Ruth Bader Ginsburg’s South African model?

Libertarians like to believe that society is better off without a federal government at all, but these fools ignore the fact that humans will naturally organize. In short, without a government of ideas, there will be a government of power. Would they prefer we create a social totem around who has the biggest delts and the most ARs? Are we apes? Moreover, just because American libertarians have been spoiled in modern America doesn’t mean their existence occurs in a bubble. Remember that intro about human nature? Your bearded, pony-tailed, IPA-chugging loser of a friend might feel good about his third-party vote for Jo Jorgenson (and contribution to Biden’s election), but global powers are playing the long game. Heck, given enough time even the libertarian model would fall apart in his backyard (see: CHAZ). If not him, then his children will pay the price of a non-existent government designed only to protect his inherent rights.

It is clear that the system is broken. The CDC has no real authority, and yet we allowed it to stay evictions. The Department of Labor likewise has no real authority, and yet the White House circumvented laws and morality to make it the executor of a vaccine mandate. This is not new; Roe vs. Wade found the right to privacy within the Constitution, which, through penumbral reasoning, also meant murdering unwanted babies was an extension of that aforementioned right. More recently, Obamacare was granted permission because it was construed as a tax rather than a mandate. By that logic, it seems like paying a penalty for not having the Covid vaccine is just weeks away.

Nonetheless, a broken system does not indicate a faulty design. The document did not fail us; human nature did.

The founders were acutely aware of the decay that could arise within the system. John Adams noted that this noble experiment would only survive if inhabited by a moral, God-fearing people. In his farewell address, Washington also touched upon the inevitable intrusion of liberty by thirst for power. Freedom is not passed on like genetic traits, it must be instilled. It is a value, not a characteristic. Each passing day affirms Reagan’s sadly prescient warning of it disappearing in a single generation.

History would suggest that our collapse is inevitable. It certainly feels that way. In an essay on the three potential routes to tyranny from democracy, it is clear America checks two out of three boxes. In our system, people beholden to the welfare state (that’s one) are allowed to vote for a party that professes to support them and provide them even more welfare (that’s two). It is easy to see how a system can last only so long when people can vote money for themselves. Again, this was noted by the Founders 250 years ago.

We need people to defend the Constitution and adopt her ideals. Short of that, America is doomed.