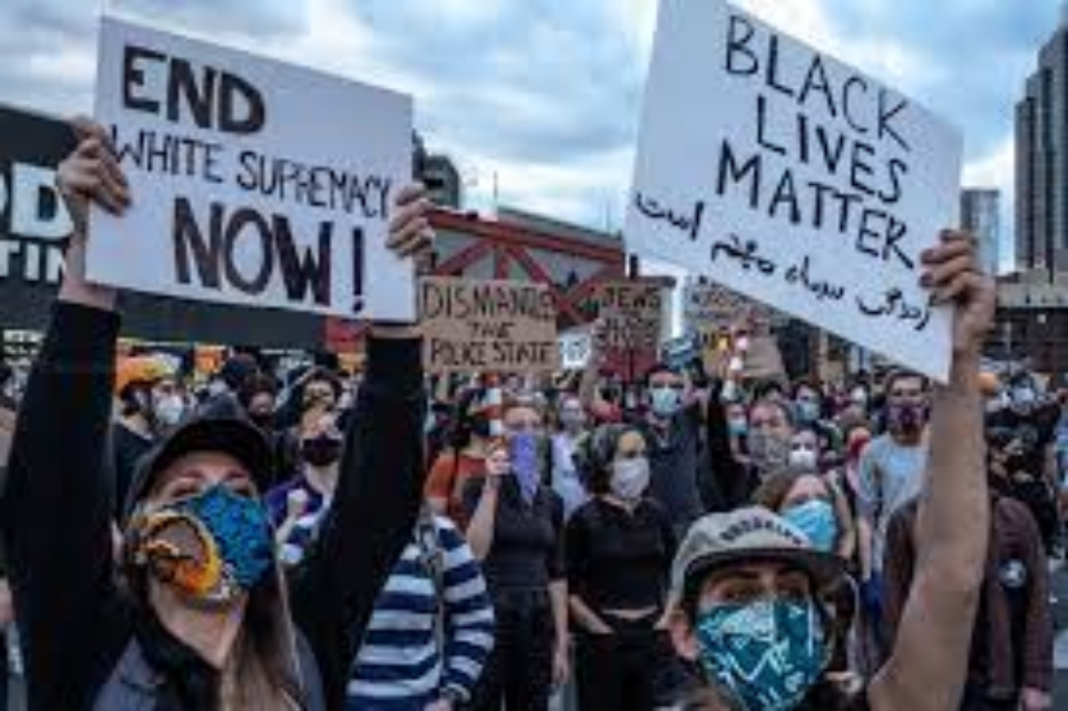 In the latest suggestions by the woke of the world, one charity is suggesting that white women are the actual cause of sexual violence and are contributing to white supremacy. These ridiculous ideas are being suggested by Oxfam, a global charity that suggests its mission is fighting poverty and injustice around the world.

The story was first reported by The Telegraph, who stated that the training materials were accompanied by a picture of a crying white woman. The training says, “Mainstream feminism centers privileged white women and demands that ”bad men” be fired or imprisoned.” It continues by saying, “legitimizes criminal punishment, harming black and other marginalized people.”

Other suggested reading in the training includes several feminist books that outline the concept that mainstream media and society are supporting sexual violence and hence white supremacy through allowing white women to report sexual assault and violence.

In other words, if you are a white female and experience sexual assault or violence, your ability to report it comes from a position of privilege and should not be allowed. Yes, according to this radical idea, if you are a white woman, you should simply sit back and deal with the sexual crime, accept it, and move on.

The Oxfam organization has been hit with multiple sex scandals recently, according to the Daily Mail. While the company may believe that this will help, it only continues to push critical race theory and the social divide that the radical left wants.

Any woman should not be forced to live with the experience of a sexual crime against her just because of the color of her skin. Reporting sexual assaults and violence has nothing to do with the color of skin and attempting to suggest that is the case is racist in itself.