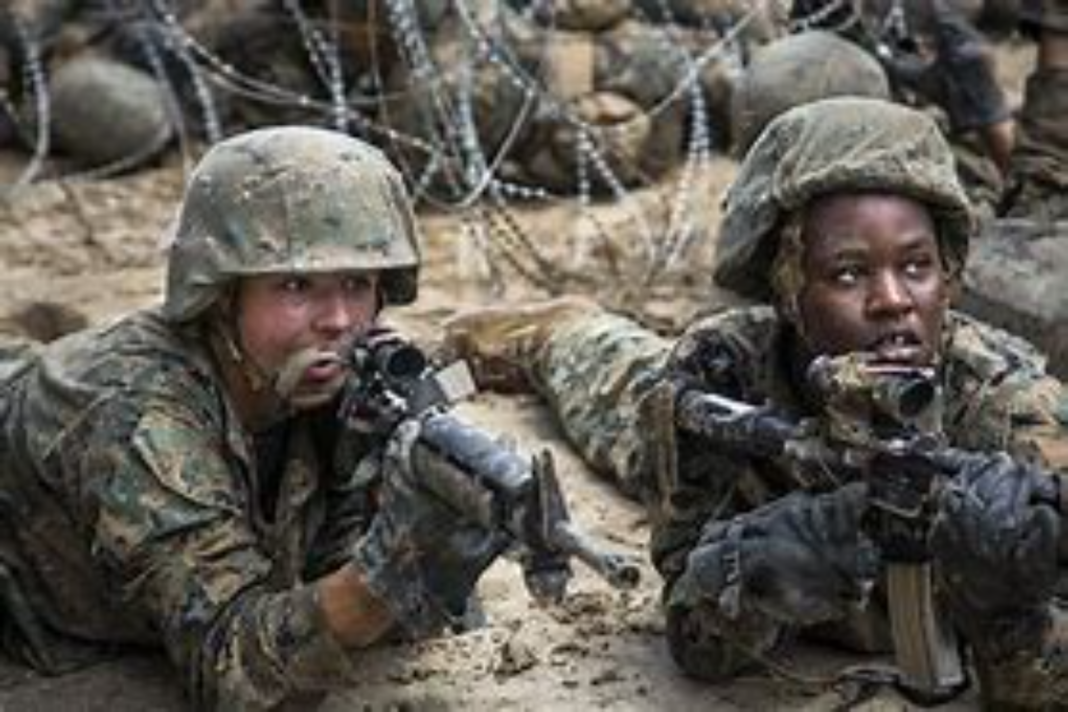 The push to make women eligible for the draft in this year’s National Defense Authorization Act has likely failed, Politico reports:

Compromise defense policy legislation set to be filed Monday will not require women to register for a military draft, according to two people with knowledge of the negotiations, a stunning turnaround after the proposal gained bipartisan support in both the House and Senate this year.

Leaders of the House and Senate Armed Services committees left the provision out of the final version of the National Defense Authorization Act, despite the fact that both chambers’ bills would have expanded the Selective Service System beyond men.

Once considered an inevitable shoo-in, the initiative was killed at the last minute by conservatives like Senator Jim Inhofe (R., Okla.), who sits on the House and Senate Armed Services Committee, and Senator Josh Hawley (R., Mo.), who pushed for an amendment to remove the provision. New reports today suggest that the GOP may have traded a debt-ceiling hike to Democrats in exchange for killing the draft-women measure. All in all, that seems like a pretty good deal, given that the debt ceiling was likely going to be raised anyways.

Left-wing efforts to expand the draft to women — or to “expand the draft beyond men,” in the careful gender-inclusive wording of Politico — have gained momentum since the Pentagon made women eligible for all combat roles in 2015. The successful move to kill the measure is a victory for conservatives, and one worth celebrating. Republicans who supported — and continue to support — the idea that we should be drafting our mothers and daughters to war are misguided, as National Review’s editors have argued on multiple occasions. Not only would a conscription of women be imprudent, hurting our military readiness in the name of “social engineering” — it would be immoral. We should celebrate, rather than work to eliminate, the differences between men and women. A gender-inclusive draft would be one more step in the wrong direction in that regard. Kudos to the Republicans who recognized the importance of keeping the provision from becoming law.

Manuel Ellis: 2 Tacoma police officers charged with murder of a...