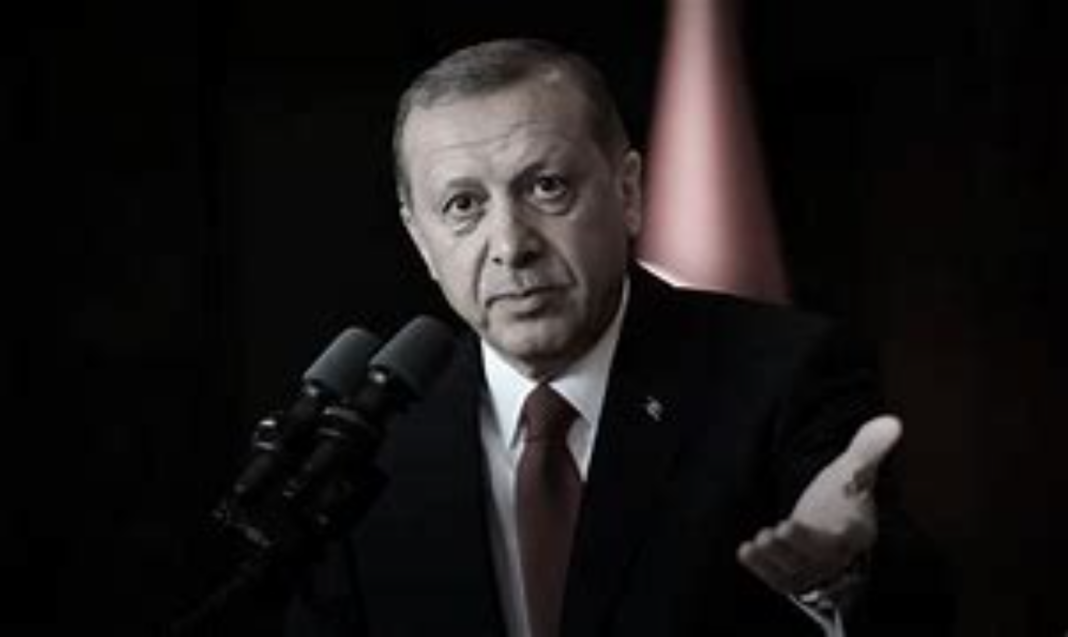 ISTANBUL (AP) — Turkey formally withdrew Thursday from a landmark international treaty protecting women from violence, and signed in its own city of Istanbul, though President Recep Tayyip Erdogan insisted it won’t be a step backward for women.

Hundreds of women demonstrated in Istanbul later Thursday, holding banners that said they won’t give up on the Council of Europe’s Istanbul Convention. “It’s not over for us,” one read. Similar protests were held in other Turkish cities.

Erdogan ended the country’s participation in the convention with a surprise overnight decree in March, prompting condemnation from women’s rights groups and Western countries. A court appeal to stop the withdrawal was rejected this week.

Erdogan announced his “Action Plan for Combating Violence against Women” on Thursday, which includes goals such as reviewing judicial processes, improving protection services and gathering data on violence.

“Some groups are trying to present our official withdrawal from the Istanbul convention on July 1st as going backwards,” he said. “Just like our fight against violence towards women did not start with the Istanbul Convention, it won’t end with our withdrawal.”

In March, the Turkish Presidency’s Directorate of Communications issued a statement saying the Istanbul Convention was “hijacked” by those “attempting to normalize homosexuality – which is incompatible with Turkey’s social and family values.”

Erdogan emphasized traditional family and gender values Thursday, saying combating violence against women was also a fight to “protect the rights and the honor of our mothers, wives, daughters.”

U.S. State Department spokesperson Ned Price tweeted that Turkey’s withdrawal was “deeply disappointing and a step backward for the international effort to end violence against women.”

Women, LGBT groups and others have been protesting the decision. They say the convention’s pillars of prevention, protection, criminal prosecution and policy coordination, as well as its identification of gender-based violence, are crucial to protecting women in Turkey.

Amnesty International’s Turkey campaigner Milena Buyum tweeted from the protest after police re-closed the avenue with barricades: “The irony of hundreds of women & LGBTI+ rights defenders being blocked by a huge number of predominantly male police officers is not lost.” The rights group’s observers said police used tear gas after they told demonstrators to disperse.

On Saturday, police dispersed LGBT demonstrators with tear gas and detained dozens, who were later released.

Data by the We Will Stop Femicide group show that 189 women have been murdered so far in 2021 in the country, and 409 last year.

“At the stroke of midnight today, Turkey turned its back on the gold standard for the safety of women and girls. The withdrawal sends a reckless and dangerous message to perpetrators who abuse, maim and kill: That they can carry on doing so with impunity,” said Amnesty International’s Secretary General, Agnès Callamard.