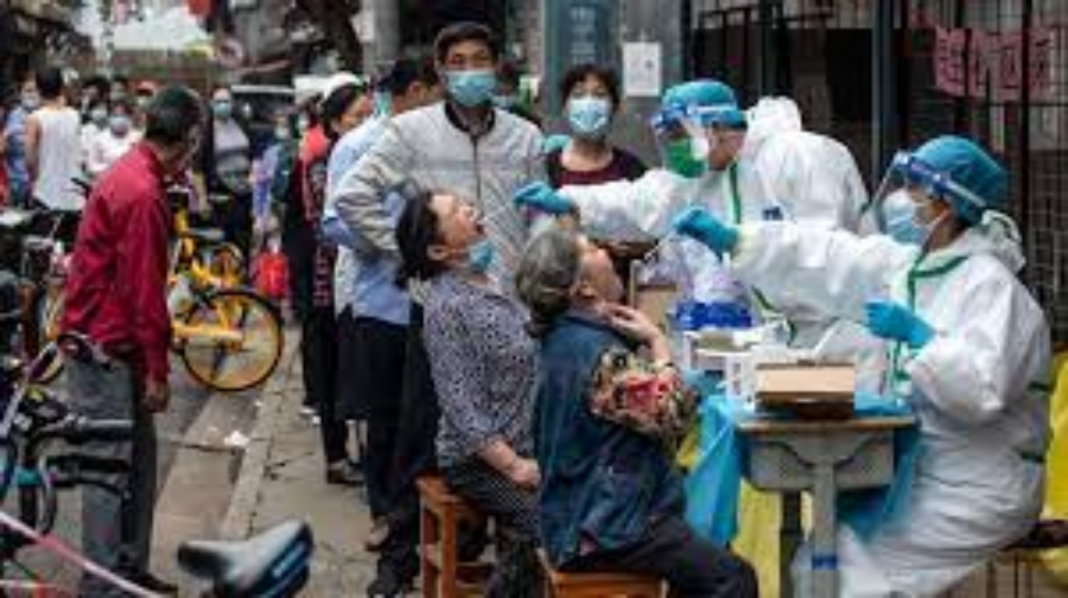 So, it turns out the theory that COVID leaked from the Wuhan Institute of Virology isn’t a conspiracy theory after all, as some, including Vox and MSNBC, have alleged. Despite a halfhearted investigation by the WHO — severely constrained by China — that determined the virus probably passed from bats to people, several respected scientists have signed a letter stating that the leak theory remains “viable.” From the letter published in Science:

On 30 December 2019, the Program for Monitoring Emerging Diseases notified the world about a pneumonia of unknown cause in Wuhan, China. Since then, scientists have made remarkable progress in understanding the causative agent, severe acute respiratory syndrome coronavirus 2 (SARS-CoV-2), its transmission, pathogenesis, and mitigation by vaccines, therapeutics, and non-pharmaceutical interventions. Yet more investigation is still needed to determine the origin of the pandemic.

Theories of accidental release from a lab and zoonotic spillover both remain viable. Knowing how COVID-19 emerged is critical for informing global strategies to mitigate the risk of future outbreaks.

The scientists believe — clearly rightly — that the investigations so far have been, shall we say, lacking. They want a real inquiry:

As scientists with relevant expertise, we agree with the WHO director-general, the United States and 13 other countries, and the European Union that greater clarity about the origins of this pandemic is necessary and feasible to achieve. We must take hypotheses about both natural and laboratory spillovers seriously until we have sufficient data.

A proper investigation should be transparent, objective, data-driven, inclusive of broad expertise, subject to independent oversight, and responsibly managed to minimize the impact of conflicts of interest. Public health agencies and research laboratories alike need to open their records to the public. Investigators should document the veracity and provenance of data from which analyses are conducted and conclusions drawn, so that analyses are reproducible by independent experts.

Pressure is building, but I don’t expect China to allow any such open and rigorous investigation. If I am right, the CCP’s refusal to cooperate reasonably on an issue of such crucial import to the entire world should be deemed circumstantial evidence that the lab has something to hide.