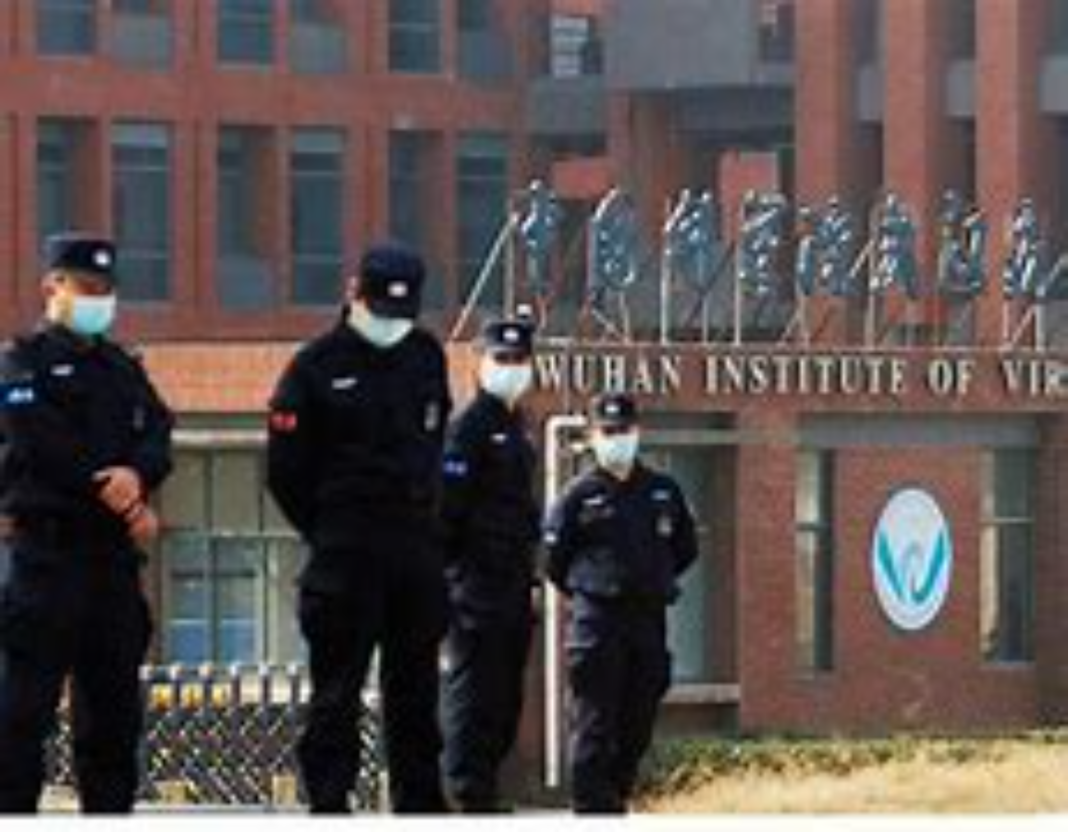 This story is based on documents which the group DRASTIC says were leaked to them by an anonymous source. Some of the information in the documents has been made public previously but not all of it. A former member of the Trump administration (also unnamed) confirmed to the Telegraph that the documents were real. The documents were a proposal for something called Project Defuse, which was a proposal made by the Eco Heath Alliance for research to be carried out by a group of laboratories working together. That group included the Wuhan Institute of Virology.

Project Defuse was a grant proposal submitted in response to a Defense Advanced Research Projects Agency (DARPA) funding call in the spring of 2018. DARPA eventually rejected the proposal because it considered Project Defuse tantamount to gain-of-function research.

So what exactly was Project Defuse? It’s difficult to say. DRASTIC has published its findings based on the leaked documents but not the documents themselves. That makes it difficult to piece together what the plan was. Best I can tell, the idea was to collect a bunch of coronaviruses from bats in three caves in Yunnan province. These strains would then be tested on humanized, transgenic mice. But the main goal was then to introduce a kind of vaccine, first into captive bat colonies and later, if that went well, into live bats in the wild, i.e. field testing. The goal was to prevent “zoonotic spillover” of coronaviruses that were deemed potentially harmful to humans. Here’s how the NY Post describes it:

Scientists at the Wuhan Institute of Virology were planning to genetically enhance airborne coronaviruses and release aerosols containing “novel chimeric spike proteins” among cave bats in Yunnan, China, according to the 2018 proposal submitted to the Defense Advanced Research Projects Agency (DARPA).

The purpose of the research was to assess the risk of coronaviruses, work on ways to prevent outbreaks and even vaccinate bats against the virus, according to the proposal.

As mentioned above, DARPA eventually said no, deciding the proposal was effectively a kind of gain-of-function research. The Telegraph was the first paper to write about the new documents. Professor Angus Dalgleish, from a London medical college, told the Telegraph, “This is clearly a gain of function, engineering the cleavage site and polishing the new viruses to enhance human cell infectibility in more than one cell line.”

The question being raised by DRASTIC is whether that lack of $14 million in DARPA funding put an end to this research at the WIV or if some elements of it were pursued anyway. And if so, is it possible that something went wrong along the way?

DARPA responded to an enquiry from Newsweek and denied ever having funded any WIV research:

In a statement to Newsweek, DARPA denied funding any activity associated with EHA or the WIV. A spokesman said: “In accordance with U.S. Federal Acquisition Regulations, we are not at liberty to divulge who may have or may not have not submitted a proposal in response to any of the agency’s solicitations. Further, information contained within bids is considered proprietary and can only be released by the bidder.

“That being said, DARPA has never funded directly, nor indirectly as a subcontractor, any activity or researcher associated with the EcoHealth Alliance or Wuhan Institute of Virology.”

To be clear, DRASTIC never claimed that DARPA funded the research. On the contrary, they made clear that it was rejected by DARPA so this denial doesn’t undercut their report. So far, Peter Daszak and the EcoHealth Alliance have not released a statement about the documents.

British & French Governments agreed to stop the Migrants who illegally...