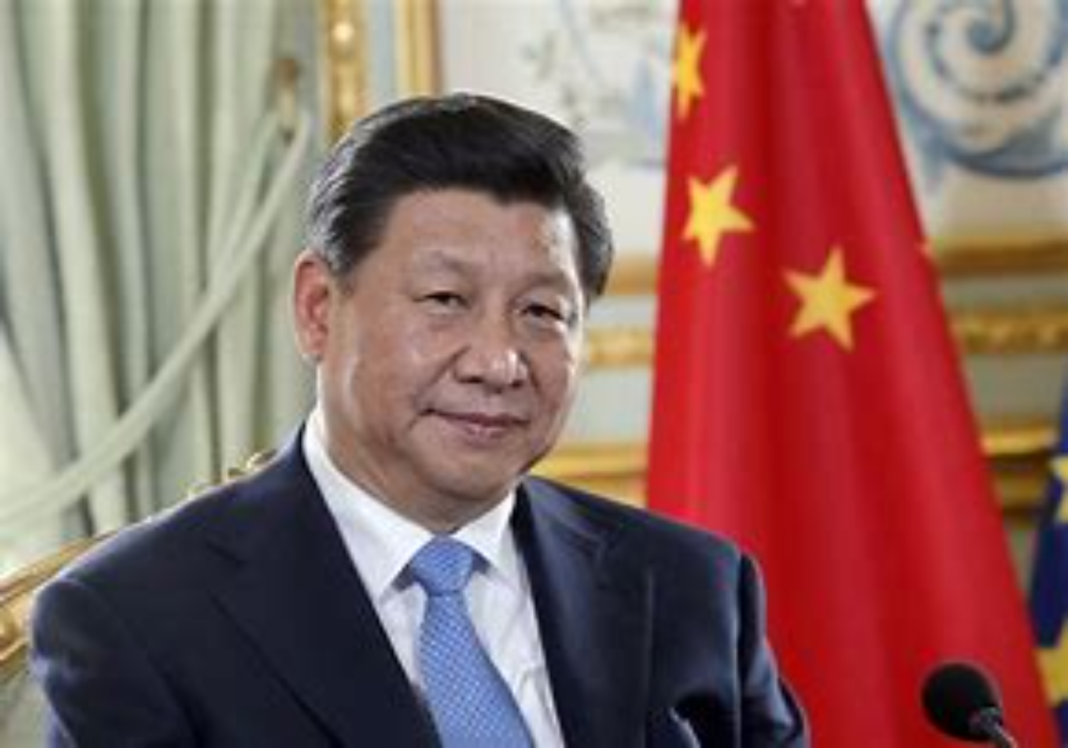 The most memorable passage of Xi Jinping’s speech marking the 100th anniversary of the Chinese Communist Party’s existence is easily this:

We Chinese are a people who uphold justice and are not intimidated by threats of force. As a nation, we have a strong sense of pride and confidence. We have never bullied, oppressed, or subjugated the people of any other country, and we never will. By the same token, we will never allow any foreign force to bully, oppress, or subjugate us. Anyone who would attempt to do so will find themselves on a collision course with a great wall of steel forged by over 1.4 billion Chinese people.

I’ve emphasized a portion of the last sentence of this selection, because it’s gotten tied up in a debate over translation with political implications. The translation above is from the official version disseminated by the Xinhua News Agency.

Some analysts, however, say that Xi’s remarks were far more violent. The China Media Project and NPR, among others, have translated the line like this: “Anyone who tries to do so will find their head broken and blood flowing against a great wall of steel built with the flesh and blood of more than 1.4 billion Chinese people!”

On Twitter, a Xinhua News employee notes that emphasis on the phrase “seems to be gaining traction, w/ some gruesome translations being floated.” But, he writes, “one of those words that gradually lost their literal meaning over the [years], to [Chinese] ears it conveys total failure, not broken skull & blood”

Xi’s bellicose speech, marking the centenary of a singularly vicious regime, would maintain its broadly defiant message no matter the translation of the phrase in question. In any case, the Party’s violent past and present (and Xi’s promise today to “reunify” Taiwan with the mainland) do not inspire much confidence that the true meaning of the line is anything other than what we have come to expect from Communist Chinese conduct.