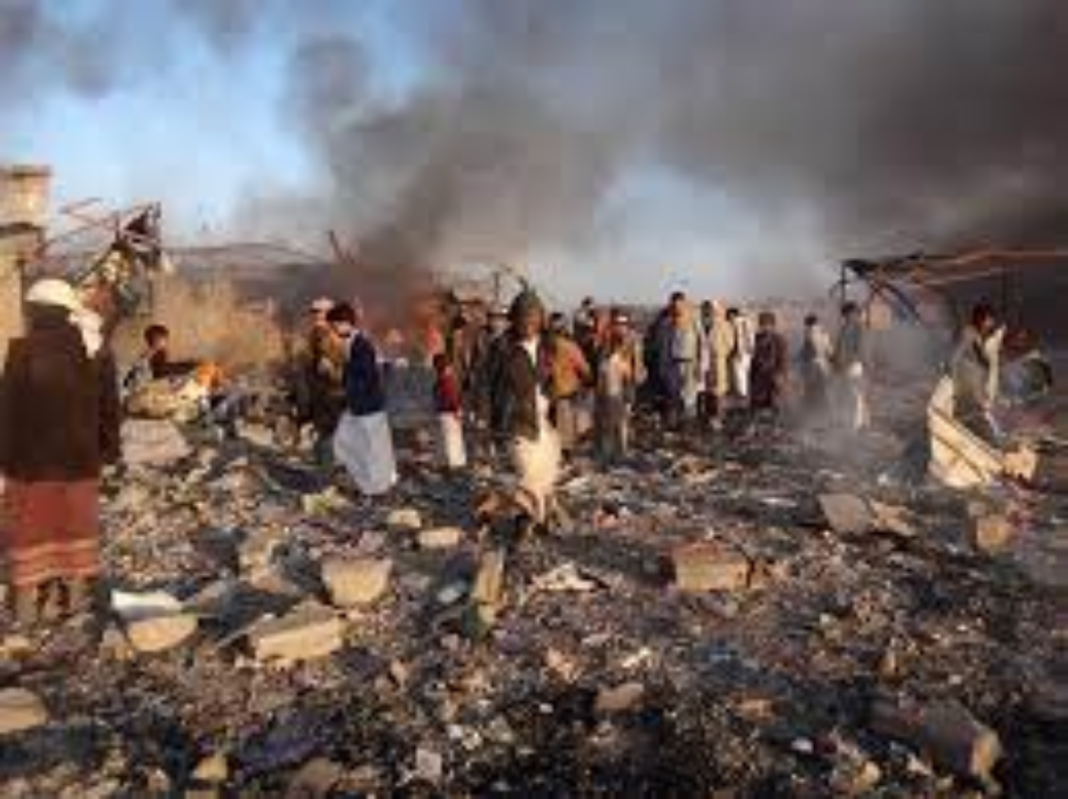 “The counterattack against Aramco facility, Najran Airport and sensitive targets of Najran was carried out with seven ballistic missiles of the Badr and Sa’ir type and five drones of the Qasef-2k drones”, Saree tweeted.

According to the spokesman, the operation was a “legitimate response” to the bombings and blockade of Yemen by the Saudi-led coalition.

Houthis struck Najran on the first day of Eid al-Fitr, a Muslim holiday marking the end of Ramadan. The Arab coalition has yet to comment on the reported attack.

Yemen has been struggling with an armed conflict between the government forces led by President Abdrabuh Mansour Hadi and the Houthi rebels since 2014. A coalition of countries led by Saudi Arabia launched a military operation to support the internationally recognised Hadi government in 2015. The Houthis continue to maintain control over a vast area in the north of the country, including the capital of Sanaa.

Israel: scientists boosted the life expectancy of mice by 23%, hope...