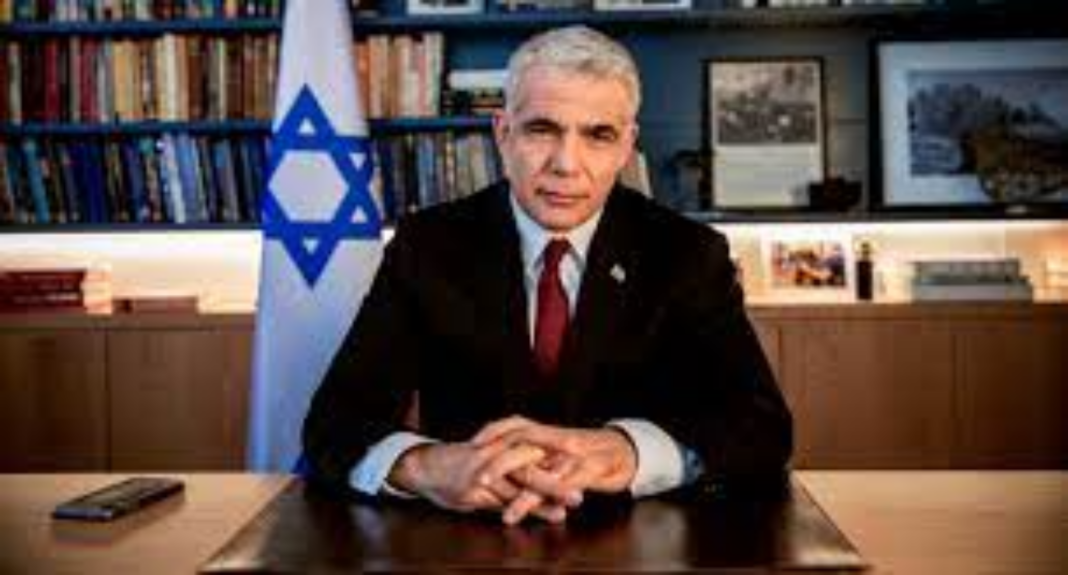 Liberman will get the post of finance minister should Lapid succeed in forming a government. Yisrael Beytenu will also receive the Negev and Galilee Development Ministry and a third, unnamed cabinet post.

Crucially, the party was handed the powerful chairmanship of the Knesset Finance Committee, which wields sweeping powers over the state budget.

Two of the three announced posts, the Negev and Galilee ministry and the Finance Committee, have been held by Haredi parties Shas and United Torah Judaism for years.

The secularist Liberman has campaigned on a promise to weaken the influence of the ultra-Orthodox factions.

Another agreement is believed likely to be announced soon between Yesh Atid and Labor. Lapid met with Labor chief Merav Michaeli on Monday, and a statement from the two parties said talks had “advanced significantly and agreements were reached on most issues.”

Horowitz told Army Radio on Tuesday, “We are also moving forward. I hope we’ll be able to finalize and even sign very soon. The important thing is to move forward to a government and to replace [Prime Minister Benjamin] Netanyahu.” 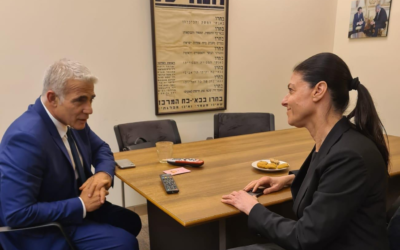 A meeting between Lapid and New Hope chief Gideon Sa’ar is slated for later this week.

In a statement during his party’s faction meeting at the Knesset on Monday, Lapid vowed to “turn over every rock in order to form a government,” but acknowledged it would be a difficult task given the parliamentary math.

An easily formed coalition of Yesh Atid, Blue and White, Labor, Yisrael Beytenu and Meretz would only have 45 seats.

To reach the majority required to vote in a government, Lapid must include some combination of right-wing parties Yamina and New Hope on the one hand and the Arab-majority factions of Ra’am and the Joint List on the other. 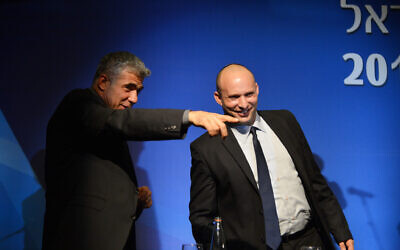 It’s a circle that few believe he will be able to square in the eight days he has left, especially after Yamina leader Naftali Bennett two weeks ago publicly disavowed a unity government with the center-left factions amid the latest round of fighting in Gaza.

If Lapid fails to form a government, the mandate will pass to the entire Knesset, which will have 21 days to try to piece together a coalition or be forced by law to call a snap election — a fifth election in two and a half years.

In an apparent bid to avoid that final period, during which he fears Netanyahu may prove able to form a government, Lapid and his allies on the left are advancing a bill forcing snap elections that will be tabled for a vote should he fail.

New hospitals, trains, and funding for the elderly

In their announcement Tuesday, Yesh Atid and Yisrael Beytenu presented some of the major goals of the new government. 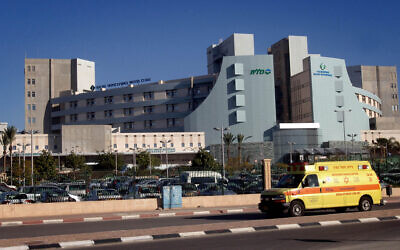 Illustrative: An ambulance outside the Soroka hospital in the southern Israeli town of Beersheba, December 23, 2013. (FLASH90)

They announced they had laid down in the coalition agreement the government’s guidelines on religion-and-state issues, but did not say what they were.

The agreement also included a commitment by both parties to advance a National Projects Law to expedite development of major and long-delayed infrastructure projects, including two new hospitals in the Galilee and Negev, a new airport in Nevatim, and new fast “bullet train” lines.

Many of Liberman’s voters are elderly Russian-speaking immigrants who arrived in Israel in the 1990s. During the coalition talks, Liberman demanded and received a commitment from Yesh Atid to advance pension reforms and pass a minimum basic income law for the elderly that would be pegged to 70 percent of the minimum wage.

COVID-19: The United States should lead the world on ending the...