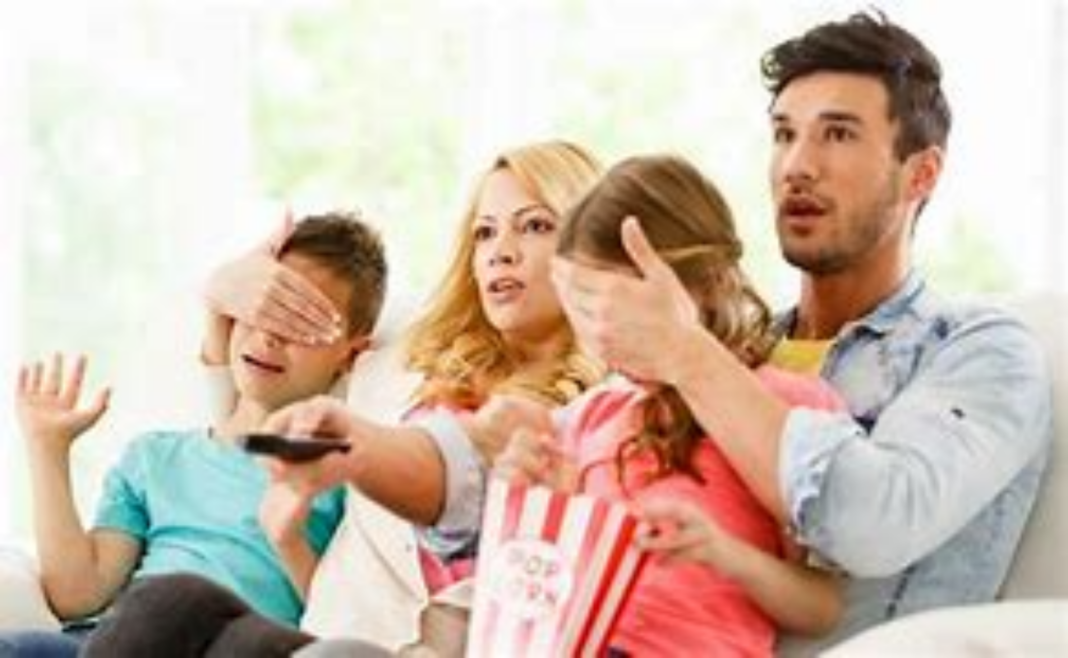 What better way is there to support children’s “betterment” than by evaluating what corporations, the media, and schools are exposing children to? As this year’s LGBT+ Pride Month has shown, young children need not look any further than their kitchen tables, living rooms, or classrooms for highly sexualized content.

This Pride Month, Kellogg’s released its “Together With Pride” cereal for kids. It features a tear-out “Together Band” that children can use to share their pronouns. The cereal company is donating $3 for every box sold to GLAAD, an LGBT group. At an age when children are still figuring out what two plus two is, Kellogg’s teaches kids that they must choose and express their pronouns.

Likewise, the popular children’s cartoon “Blue’s Clues” aired an episode featuring a song that celebrates LGBT+ identities. Sung by a cartoon drag queen, the song praises families with gay, lesbian, transgender, and nonbinary members, concluding that “Ace, bi, and pan grownups, you see, can love each other so proudly.”

The song, following the melody of “The Ants Go Marching,” further pushes LGBT awareness by giving one of the beavers in the cartoon scars from a double mastectomy surgery. The show is intended for preschoolers—children that are just learning their colors and numbers.

Even LEGO introduced its rainbow set called “Everyone Is Awesome” just ahead of Pride Month. The set was released in honor of children—the largest demographic of LEGO consumers—the creator of the set claimed, saying, “Children are our role models, and they welcome everyone, no matter their background.”

And yet, although the majority of LEGO users are children, the box indicates the set as appropriate for those 18 years and older.

These are just a few examples of products aimed at exposing children to sexual content. There are also the Care Bears phone cases, Teletubbies Pride Collection, Disney Rainbow Gear, and gay Captain America.

Messages that introduce children to extreme sexual content are also coming from schools.

During a sex ed class for first graders at a New York private school, a teacher showed a cartoon video that explains how it “feels good” for girls and boys to touch their private parts. The video concludes that “it’s OK to touch yourself and see how different body parts feel, but it’s best to only do it in private.”

A school in Washington state also exposed first graders to sexual content by reading the book “I Am Jazz,” which promotes transgenderism. In California, third graders had to complete an assignment that referenced “experimenting with gender presentation” and the “gender spectrum.”

By directly targeting children, corporations, media, and schools are seeking to normalize sexual content that is inappropriate and confusing for young audiences. In many instances, the content could be considered pornographic material, and some have described the process of normalizing as the first step in grooming children for sexual acts.

Beth Bukoski, an associate professor at the University of Texas’ College of Education, revealed what is going on when she said:

I think parents don’t always give credit to their kids. Because kids can hold and understand a lot more than we think they can … I think it has to start at a young age. That’s how you normalize it. Normalizing that LGBTQ+ identities exist, have always existed, and are, in fact, quite normal.

What Bukoski fails to take into account is the vast body of research that details the harm of exposing children to sexual content at too young of an age. In contrast to what the UN Children’s Fund may want parents to believe, early exposure to pornography is linked to poor “mental health, life satisfaction, sexual behavior and attitudes, and pornography viewing patterns in adulthood.”

This means that even if children may not fully understand what they are seeing and hearing, they are influenced by those messages and may begin to act on them.

Policies like the Equality Act and Fairness for All, which enshrine radical gender ideology in civil rights law, would only lead to the increased sexualization and harm of young children. The Equality Act would especially open the door for a mandate to include sexual orientation and gender identity ideology in school curricula, while not allowing states or parents to opt out of this kind of curricula.

And while Fairness for All is a well-intended compromise solution, it too would leave children vulnerable to gender ideology.

This is why parents and lawmakers have signed “The Promise to America’s Children,” a commitment to oppose legislation that harms children and to protect their minds, bodies, and relationships with their parents. Stopping the Equality Act and any policy that includes radical gender ideology in law will help protect children from the harms of premature exposure to sexual content.

Ultimately, parents are the ones best suited to determine the right timing to tell their children about sensitive sexual issues, not a cereal company or kindergarten teacher. On National Children’s Day, and every day, parents must commit to their children’s welfare by becoming aware of what their children are watching and reading and stay informed on what schools are teaching.

Only by doing this can parents safeguard their children from the aggressive push to expose kids to sexual content, advancing from all fronts.

Surprise: Kids Get most Calories From Junk Foods