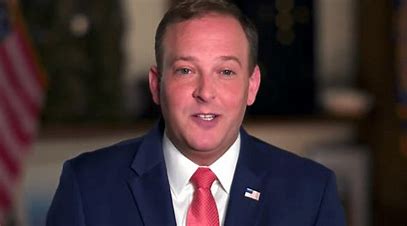 “I’m going to suspend New York’s cashless bail laws and some other pro-criminal laws that have been passed, force the legislature to come to the table to negotiate an improvement, because we have to take back our streets,” Zeldin told Fox News’ Maria Bartiromo. “We need law-abiding New Yorkers back in control of New York streets instead of criminals, and there are people in charge right now, from Kathy Hochul to the Democrats controlling the state legislature, who feel like they haven’t passed enough pro-criminal laws.”

Zeldin seeks to take as much action as possible in his first 100 minutes as governor, he declared. He pointed to his recent announcement that he would declare “a crime emergency.”

Haiti:17 missionaries kidnapped by a Gang